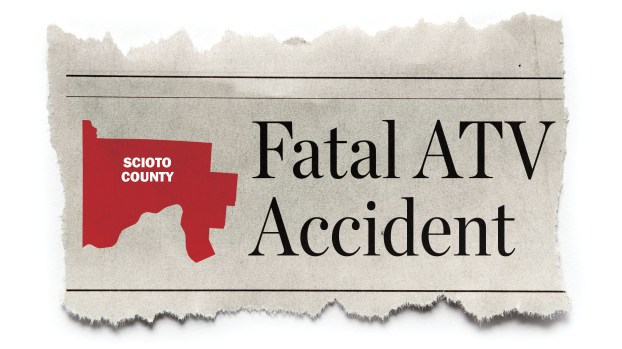 LUCASVILLE – A man was killed and another seriously injured in a single ATV crash in Scioto County on Saturday.

According to the Portsmouth post of the Ohio State Highway Patrol, Zachary M. Bender, 31, of Lucasville, was driving an ATV on Rarden Bear Creek Road. While traveling west, he drove off the right side of the roadway, struck a culvert, went airborne and was ejected from the ATV.

As a result of the crash, Bender received fatal injuries and was pronounced dead at the scene by Emergency Medical Services.

Troopers said they received the call at 7:51 p.m.

A passenger on the ATV, Patrick D. Cotton, 28, of Minford was also ejected and received serious injuries, they said. He was flown from the scene by MedFlight to St. Mary’s Medical Center in Huntington, West Virginia.

OSHP was assisted at the scene by Scioto Squad 2 and Morgan Township Fire Department. The crash remains under investigation at this time.

The Tri-State STEM+M School’s Governing Authority will meet at 11 a.m. on Tuesday, April 21 to conduct the governing authority’s... read more