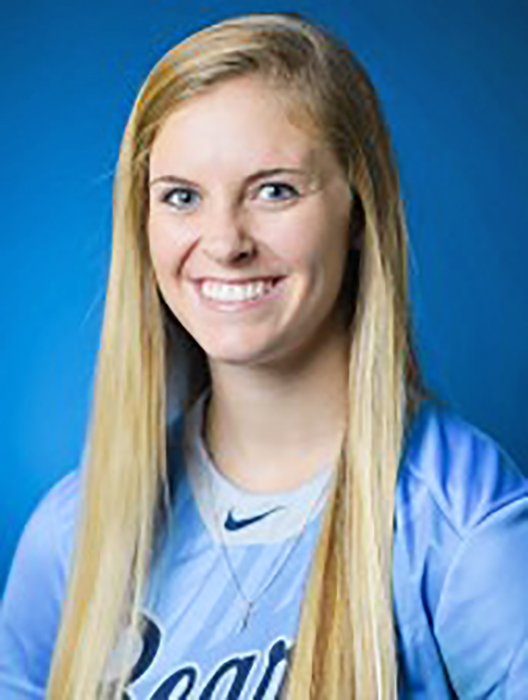 PORTSMOUTH — South Point native and Shawnee State softball senior infielder Haley Rawlins was named to the Mid-South Conference’s Champions of Character team Tuesday morning, according to a release put out by conference officials.
Student-athletes are nominated for the Champions of Character Team by their coaches based on campus and community leadership, future ambition and demonstration of the five core character values of the NAIA, which include integrity, respect, responsibility, sportsmanship, and servant leadership. Rawlins held a 3.8 GPA and was a team captain for the SSU softball program.
Along with fellow senior teammate Ashtyn Saunders, Rawlins has earned Academic All-MSC honors over each of the past three academic years. Fellow teammate Bailey Kemp has taken home Academic All-MSC honors twice, while Kalle Coleman, Sunterius Armstrong, Faith Brown, Brooke Webb, Gracie Keplinger and Mo Wolansky each earned their first such honor this past season.
At South Point, Rawlins took home All-Ohio Valley Conference honors during each of her four seasons as a Lady Pointer. She helped lead South Point to back-to-back OVC Championships as a freshman and sophomore and was a four-year starter at the school. Rawlins developed into a four-year starter at Shawnee State, and didn’t commit a single error in 78 defensive chances this past season.

Burrow, Young should be top picks in draft

Jim Walker jim.walker@irontontribune.com On paper, there’s always talent in the NFL draft. It’s what the players and teams do with... read more