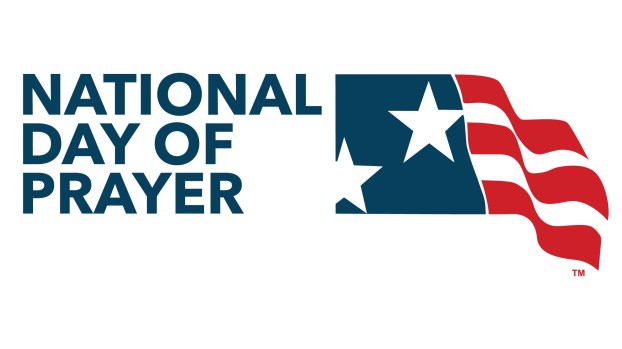 National Day of Prayer event will be smaller, but will continue on Thursday

Despite the pandemic, Lawrence County ministers are going to have their annual National Day of Prayer on the steps of the courthouse.

But due to the coronavirus and social distancing requirements, the event is going to be much smaller and livestreamed.

First Church of the Nazarene pastor Rob Hale said that they are not going to have an audience or hot dogs like they normally do.

He added that particularly during these times, the National Day of Prayer is needed more than ever.

There will be seven local pastors doing the prayers and Tim Throckmorton, who serves as the Midwest Director of Ministry for the Family Research Council in Washington D.C., will make a brief speech.

Throckmorton’s column runs regularly in The Ironton Tribune and it is published nationally in Our Daily Bread and the Washington Times.

He is the president of Lifepointe Ministries and serves on various ministry and civic boards including the Ohio Governors Evangelical Advisory Council, the Facility Governing Board of Star Community Justice Center, the Executive Board of the Toler Leadership Institute, and is a member of the Board of Directors for Ohio’s Family Policy Council.

The National Day of Prayer event has pastors lead prayers for different aspects of American life including those in government, those serving in the military, those in the media and the arts, local businesses, those who educate our children, for the body of the church in the U.S. and for Americans to follow the Bible.

The annual event was sponsored by the Ironton Area Ministerial Association, who has held the event for the past three decades.

In 1988, the law was unanimously amended by both the House and the Senate and signed into law by President Ronald Reagan on Thursday, May 5, 1988, designating the first Thursday of May as a day of national prayer.

Much like you, the Ironton-Lawrence County Memorial Day Parade Committee is closely following the developments regarding the COVID-19 outbreak in... read more