Don Lee: Into the blue yonder in a battery-powered airplane 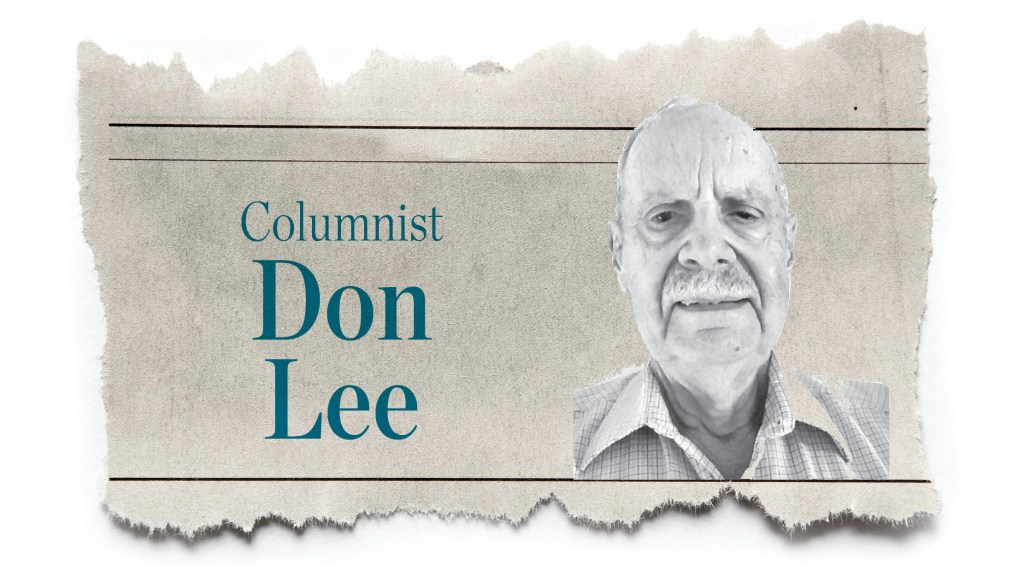 In the last column, we reviewed the 1986 Voyager non-stop trip around the world in nine days with Dick Rutan and Jeana Yeager. This week, we explore more recent news.

The continuing development of electric-powered airplanes made the news recently. I think it didn’t make the mass media, since everyone wants the latest news on the infamous virus known at COVID-19.

NASA has become interested in the electric-powered airplane it has named the X-57 Maxwell electric plane.

It is the first government-sponsored experimental airplane in 20 years.

It is not exotic as previous X-designated planes. A comment I read mentioned that the test pilots will be wearing polo shirts and shorts rather than special pressure suits. That says this experimental aircraft is about as laid back as it can get.

The electric plane has to overcome several obstacles before it is a practical way to travel.

First of all, the current development of a battery is not very efficient, even though the lithium battery is a great improvement over the lead acid battery that starts our internal combustion powered vehicles.

The lead acid battery was invented in 1859 by a French scientist, Gaston Plante. It has a very low energy to weight ratio even though it powered electric cars in the 1918-era.

My dad, Robert E. Lee, not the Civil War general (I am not that old), told me that the doctor that came to deliver my oldest brother in November 1918 arrived in an electric car.

Also, in the late 1930s, I remember seeing these old ladies driving an electric car in Terre Haute, Indiana. It had a vase on the windshield near the driver’s side with a flower in it. It was rather slow moving.

OK, back to the latest, the X-57 Maxwell is powered by 14 electric motors and two 400-pound lithium-ion batteries.

It will use all the motors to take off, but when it is in cruise mode, only the two large motors mounted in the wing tips will be used.

When the smaller motors are shut down, the propellers fold back to reduce the drag.

As with government projects, it will be several months before they will actually fly it. The ground testing will occupy them during this time.

The electric plane has a few problems over the jet and internal combustion powered engines. The jet-powered planes take off with more fuel than they can safely land with. When they reach their destination, they are considerably lighter in weight.

The electric plane doesn’t lose weight and this takes more power. Also, the batteries need a long time to charge, although the plane could be designed to change out the batteries quickly.

The name Maxwell was inspired by remembering the 19th century physicist, James Clerk Maxwell, who was a pioneer in studying electromagnetism.

Albert Einstein was an admirer and said he accomplished his theories by “standing on the shoulders of Maxwell.”