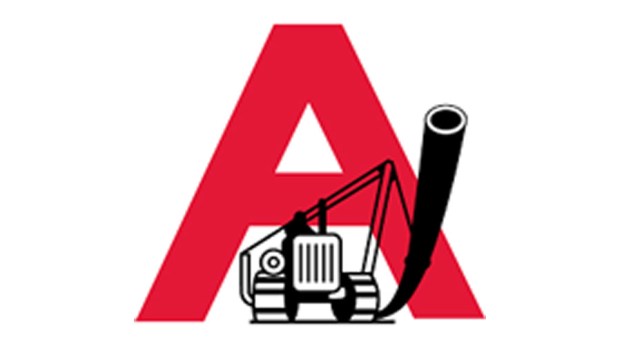 On Sunday, 200 veterans can get a free dinner at the Armory Smokehouse in Ironton.

The meals are being provided by the Associated Pipe Line Contractors, Inc.

Tony A. Shope, a remote healthcare paramedic for the contractor Remote Medical International who is a contractor with Associated Pipe Line Contractors, said they have been buying meals like this for the past several weeks from 27 area restaurants as part of their COVID-19 efforts.

This was the final week for the restaurant program and they decided to honor veterans. Last weekend, they bought meals for first responders.

“For the last seven weeks, as part of our COVID-19 response, all of the workers that were coming to work on the pipeline, we provided two meals a day until last week when we dropped down to one meal a day.”

He said the recognition of first responders and veterans was for all they have done for the country and the community.

Shope said the company was buying the meals for two reasons.

“One was to reduce contact our workers had with people outside our span of control,” Shope said. “And secondly, and equally important, we want to support the community. Every time Associated Pipe Line goes into a community, we’re there for an extended period of time and in essence, we become part of that community” since their workers rent houses and eat in the restaurants.

He said that communal spirit is important to Associated Pipe Line Contractors and they wanted to support the restaurant industry that was taking such a horrible hit during the pandemic.

“So, during this process we have purchased from 27 different area restaurants and vendors,” Shope said. “We spread it out, we didn’t just go with one or two restaurants.”

They even had vendors that were closed who agreed to reopen and cook for them.

“When you’re talking about doing 200-250 meals, that gets people back to work for a day or two,” he said. “And we had great response from area restaurants, they were grateful for the business.”

Shope said with the state-ordered restrictions winding down and people being able to go eat inside again soon, their program is ending.

The meals are for the first 200 arriving veterans and are limited to one per veteran. People are to enter onto Vernon Street from Ninth Street, enter the Armory lot and pull up in front of the canopy. Members of the Associated team will direct traffic.

Since the COIV-19 pandemic began, nursing homes have been closed to visitors, except in end-of-life situations. With residents stuck indoors,... read more