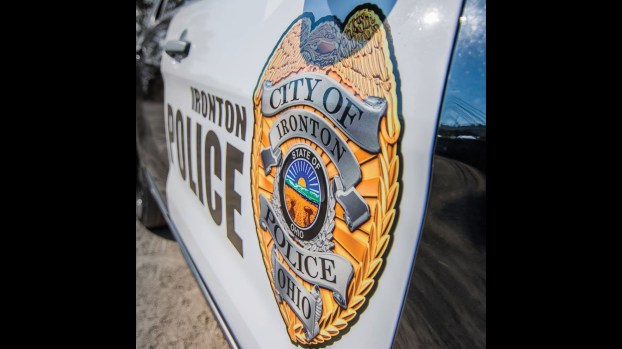 ‘It is off the charts’ IPD chief Wagner said

After three drug overdoses in just four days, the Ironton Police Department suspects that there may be a bad batch of illegal drugs in the area.

“I don’t know if we have a bad batch of drugs out there or if someone is homemaking drugs. I’m not really sure what is going on with it,” said IPD chief Pam Wagner, adding that the drug task force is working on the situation, “But in less than three days we have had four overdoses.”

She said that in 2019, the number of overdoses reported to the IPD was 17 overdoses and two of those were fatal.

“It was way down from 2018, when we had 60 overdoses and with six of them being fatal,” she said. “This year, it is off the charts, just coming into June, we have had 25 overdoses and five overdose deaths. That is just in the city limits.”

Ironton detective Capt. Joe Ross said they have yet to receive the toxicology reports back on the three people that died, so “I can’t say yet, but it would probably be fentanyl.”

Fentanyl is a synthetic opioid pain reliever that was only meant for controlling the pain in advanced cancer patients. The drug is 50 to 100 times more powerful than morphine. The drug is popular because of its heroin-like effect and is sometimes mixed with cocaine or heroin to add a euphoric effect, according to the Center for Disease Control.

Ross believes part of the issue is that people could be buying drugs that have been cut with fentanyl and don’t realize how potent their dose is, since fentanyl and heroin have a similar appearance.

Another issue may be that the drug user’s system isn’t as tolerant as it once was.

“We are seeing a lot of people are getting out of rehab after 30 or 60 days,” Ross said. “And they think they can do the same amount as when they got put in and it is killing them instantly just a day or two after they’ve gotten out of rehab.”

“If you know what’s going on, where this stuff is coming from, call us,” Wagner said.

She added the department is working with Ironton Municipal Judge Kevin Waldo’s drug court to help people and get them in rehab.

“And if they need help and they don’t feel comfortable talking to a police officer, we have counselors who work through the drug court that can help,”

Wagner said. The number for the court is 740-532-3062. “They have people on staff who deal specifically with drug issues.”