York bounces back from bad breaks of last season 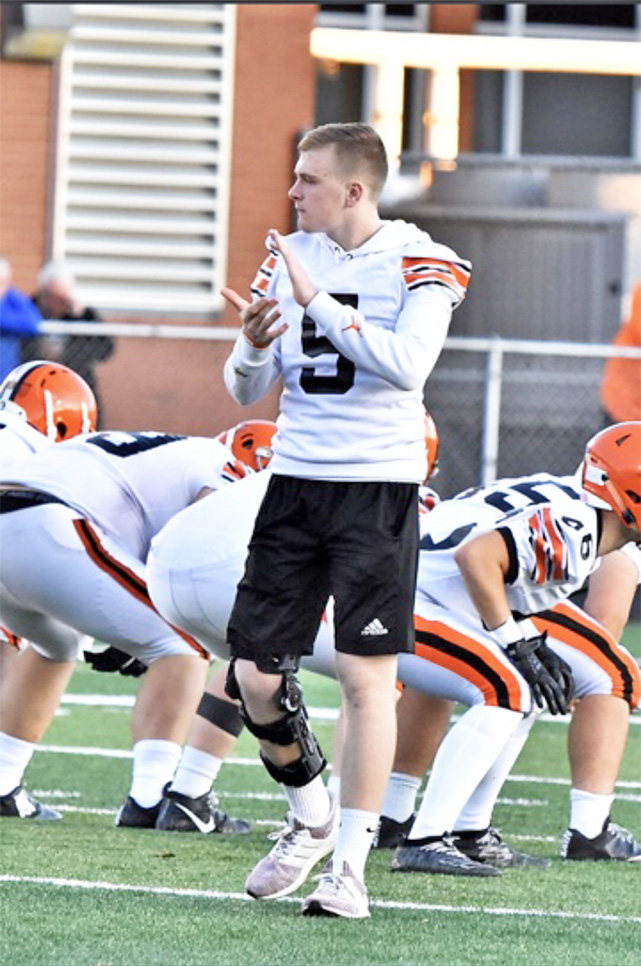 Ironton Fighting Tigers’ quarterback cheers on his teammates during pregame warmups last season. York missed last season with a broken leg but has undergone rehabilitation to put him in position to challenge for the starting job. (Photo Submitted)

Panthers’ PK Wilson looks to get his ‘kicks’ with Marietta