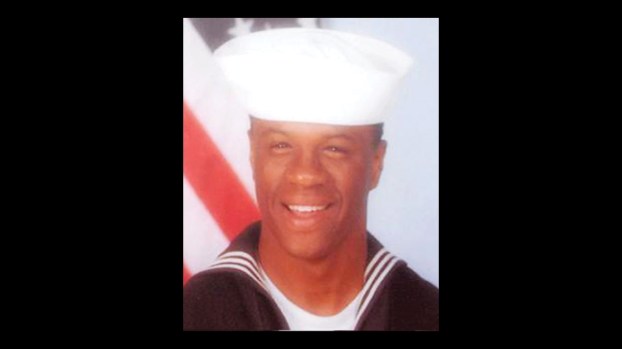 A Unity March, organized as a partnership between the City of Ironton and community, which was set for Monday, has been postponed, Mayor Sam Cramblit II said.

Organizers of the event, which included the City of Ironton, Young Brilliantaires and the Ironton Police Department, said the goal was to focus on social justice issues in the wake of the death of George Floyd, who died on May 25 after a white Minneapolis police officer put his knee on the handcuffed man’s neck for eight minutes and 46 seconds. A viral video of his death has led to protests against police brutality as well as marches across the country.

It was also to have served as a memorial to Guy Thomas, an Ironton man who was found in 2008 the parking lot of the Ironton Police Department underneath the cruiser of a city officer Richard Fouts. Thomas was pronounced dead at the scene. Fouts was accused of dragging Thomas 10 blocks from near the Ninth Street playground on that snowy night. Thomas was pronounced dead at the scene.

While the event partnered with the city has been called off for now, some community and business leaders are still planning a march in memory of Thomas.

Cameron Miller, of Ironton, said this event will begin at 6:30 p.m. at the Ninth Street playground and proceed to the Ironton City Center on Third Street and feature several speakers.

“The community is welcome,” he said. “We want them to bring signs, bring their voices and let’s bring some solidarity into our community.”

Cramblit outlined the reasoning behind the postponement of the city-partnered event in a Facebook post on Sunday.

“After speaking with other organizers we have decided to postpone the Unity March in Ironton scheduled for Monday,” Cramblit said. “Not because it isn’t the right thing to do, it is. Not because this isn’t the right time, because it is. We’re postponing our Unity March because, to be honest, while the intent is pure the means in which we may have organized it may be at the heart of the very problem we face as a nation in identifying how we got here.”

Cramblit said a challenge for city and community leaders is “to step outside of our comfort zones.”

“Those of us in positions of leadership need to learn how to listen and realize that those speaking do not seek or need our permission to do so,” he said.

Cramblit said some “who have been marginalized” have “spoken up before and our predecessors didn’t hear what was being said, or worse, went out of their way to silence them.”

“To the leaders among our black community, I apologize for starting down a path of “meaning well” before being able to articulate what I knew in my heart,” Cramblit said. “The City and our Police Department would still like to show our support in working together to truly unify as one Ironton. I look to you now for your council and guidance.”

On Monday, community members and the members of the Ironton city government will be having a march in honor of... read more