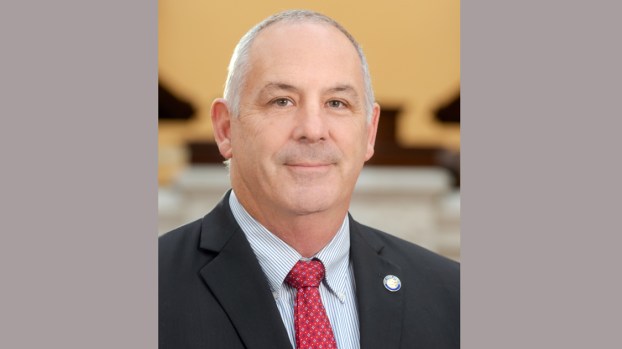 COLUMBUS (AP) — An Ohio lawmaker has been fired from his job as a physician after questioning at a hearing whether “the colored population” was contracting coronavirus at disproportionate rates because they don’t wash their hands as well as others.

State Sen. Stephen Huffman, a Republican, remains under pressure also to resign his seat in the state’s GOP-controlled Legislature over the remarks, made Tuesday during a meeting of the Senate Health Committee about whether racism should be declared a public health crisis.

Huffman questioned witness Angela Dawson, executive director of the Ohio Commission of Minority Health, over why rates of COVID-19 were higher for black Ohioans than for other populations.

“Could it just be that African Americans – or the colored population — do not wash their hands as well as other groups? Or wear masks? Or do not socially distance themselves?” Huffman asked during Senate testimony. “Could that just be the explanation of why there’s a higher incidence?”

Dawson, who is black, responded, “That is not the opinion of leading medical experts in this country.”

TeamHealth, where Huffman worked as an emergency room doctor, fired him Thursday.

“Dr. Huffman’s comments are wholly inconsistent with our values and commitment to creating a tolerant and diverse workplace,” TeamHealth spokesman McHenry Lee said in a statement. “TeamHealth has terminated Dr. Huffman’s employment.”

In an extended apology on Facebook, Huffman said his words were “insensitive and offensive.” He’d said earlier that he was trying to “focus on why COVID-19 affects people of color at a higher rate since we really do not know all the reasons.”

“I had absolutely no malicious intent, but I recognize that my choice of words was unacceptable and hurtful. I apologize, and I make no excuses,” Huffman wrote.

He said that he had spent his medical career treating people from “all walks of life” in the emergency room and participating in mission trips providing medical care to “impoverished people in other countries.” He said he would be “using this moment” to advance the values of caring and compassion.

The apology and firing didn’t go far enough for the Ohio Legislative Black Caucus and others, including the ACLU of Ohio, calling for Huffman’s Senate resignation.

“There is something very wrong with a world where a lawmaker can be fired from his place of employment for being racist but keep his seat as Vice Chair of the Ohio Senate Health Committee,” OLBC Chair Rep. Stephanie Howse, a Cleveland Democrat, said in a statement. “The private sector has deemed his behavior unacceptable, however, he faces no penalty or public rebuke from Senate leadership and the Republican Party.”

The band Cypress performing for a live stream at Blue Lava as part of the Appalachian Folk Festival. (The Ironton... read more