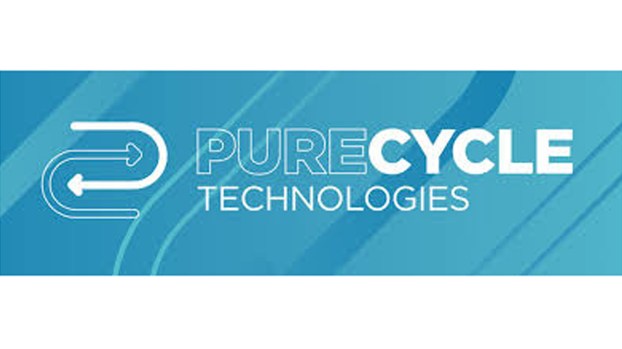 Commissioners talk about rise in COVID-19 cases in the county

Commission President DeAnna Holliday explained that the meeting was short because the agenda didn’t have that many items.

One of the major items was the approval of a resolution for the Southern Ohio Port Authority to issue Exempt Facility Revenue Bonds for PureCycle Technologies, with the amount not to exceed $300 million.

PureCycle wants to build a factory at the former Dow Chemical plant site on County Road 1A.

The bonds would be issued by the Southern Ohio Port Authority and the Lawrence County Port Authority, two separate entities that bring economic development to their respective counties. The only association between the two port authorities is on the PureCycle Technologies plant project.

PureCycle was originally going to be built in Scioto County and SOPA became its bond-issuing agency.

It was clarified that Lawrence County is not under a financial obligation for this project. PureCycle will repay the bonds, not the taxpayers of either county.

PureCycle uses a process of turning used polypropylene, one of the most commonly used plastics, into a resin that is pure enough it can be used in packaging for food and only uses a fraction of energy that it takes to make virgin resin.

Holliday spoke about the rise of COVID-19 cases in the county in the past three weeks.

“As you can see, we are experiencing a rise in the numbers,” Holliday said, adding the numbers had been low.

The confirmed cases for the county were at 30 May 29-June 9 when cases began to rise almost daily and were at 50 on Tuesday evening.

“I think it is because people are traveling, going on vacation and then coming back. We can’t stress enough being diligent with protecting yourself and one another,” she said.

Holliday said it was difficult and that she has found old habits are hard to break.

“I realize these things are easier said than done,” Holliday said. “But due to the number of cases that are rising on a daily basis, I would like to remind you that we really need to be aware of what we are doing in public situations and large gatherings.”

She also reminded people that the county is having a veteran of the year award and Veterans Services Office is still seeking nominations for a veteran who has given back to the community.

This will be the second year for the award. In 2019, the award went to Matthew Jenkins, a Chesapeake native, who served in the U.S. Army from 2005-2010 and the National Guard from 2011-2016. He currently serves as assistant chief of the Aid Township Volunteer Fire Department, where he works with the junior firefighters and local schools on fire safety. He is also vice president of the Lawrence County Fireman’s Association. He serves as chaplain and on the honor guard for the Symmes Valley post of the VFW and is an advisor for the Arabia All-Stars 4-H Club.

The commissioners also reminded people to fill out their 2020 Census information, since government funding for projects like broadband internet is based on population numbers.

It can be filled out online at 2020census.gov.

In items on the agenda, the commissioners took the following actions:

Due to scheduling conflicts the Lawrence County Commissioners will not meet on June 30 or July 7. Their meetings will resume at 10 a.m. o

Officer steps down after 24 years

Pruitt looking forward to time with kids, family On Wednesday, the Ironton Police Department gathered to say good-bye to one... read more