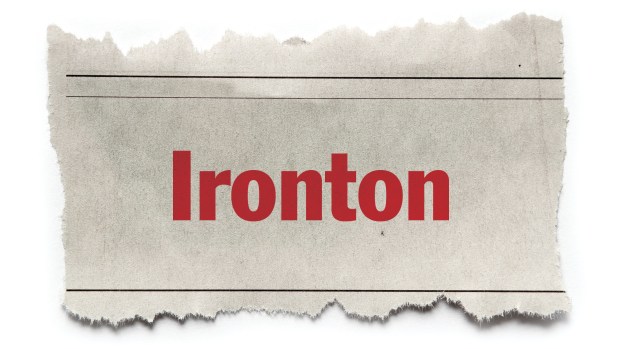 A woman wanted out of Tennessee on a weapons charge was arrested in Ironton on Wednesday.

At 8 a.m., the Ironton Police Department and the U.S. Marshal Office executed a warrant at 2440 S. Sixth St. in an effort to locate Erica Morgan, 44, of Bean Station, Tennessee.

She was found and served with a fugitive from justice warrant from Tennessee on a weapons-related charge.

She was taken into custody without incident and is being held in the Lawrence County Jail. She was arraigned in the Ironton Municipal Court on Thursday. She waived her right to an extradition hearing and is waiting to be transported back to Tennessee.