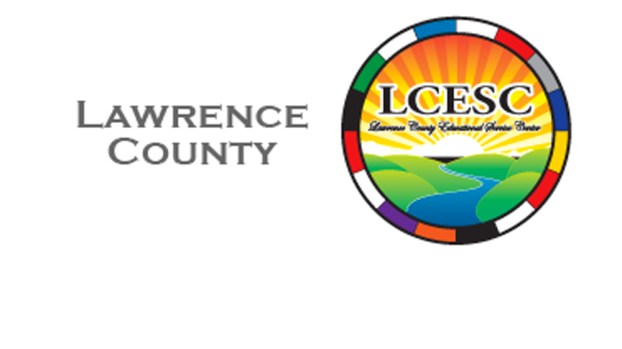 Blankenship will take position of Walters

The Lawrence County Educational Service Center has announced that they have hired a new student services coordinator.

Tomi Blankenship, who has worked in various positions in Lawrence County schools, including director of student services for Dawson-Bryant Middle School, will fill the position.

“She’s a highly-respected educator,” Jeff Saunders, the superintendent of the ESC, said.

Blankenship will fill the position vacated by Julie Walters, who moved from the area this summer after several years in the position.

“Julie will be missed very much,” Saunders said. “She was very professional and did a lot for students and faculty in Lawrence County.”

Saunders said she will also work part time as a curriculum supervisor for the ESC.