Legally, you can’t pilot a boat while intoxicated 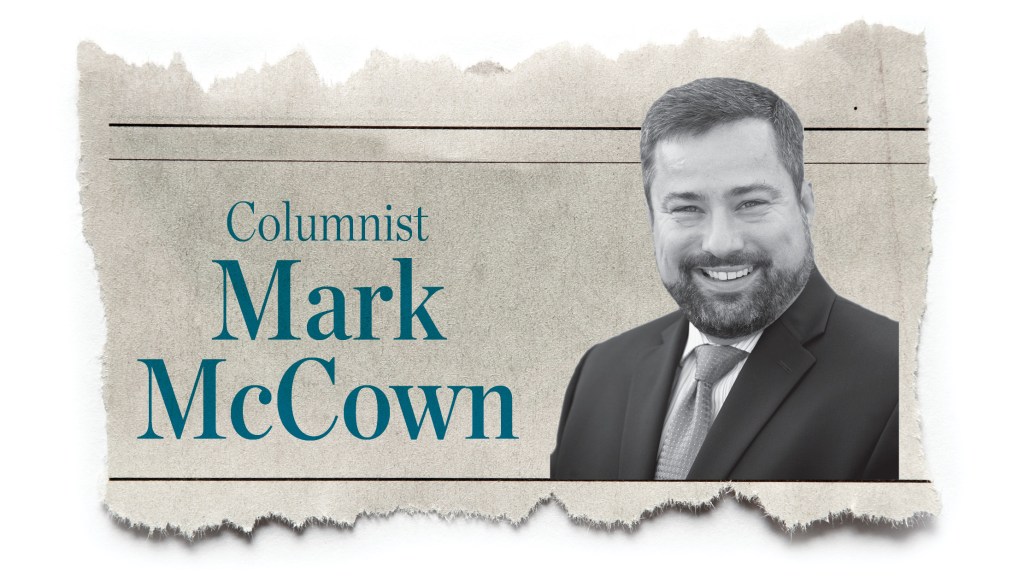 Dear Lawyer Mark: A group of us met and went boating on the river last weekend.

Most people were drinking beer all day, and we had a great time until everyone left in the evening.

My buddy and I stayed out (he was driving the boat because I had way more than him to drink), and I decided to go water skiing.

I was doing great until I didn’t see something in the water and hit it, and I got pretty banged up. I was telling our group about it the next day, and they said we both could’ve gone to jail for DUI.

I could see where my buddy might have, but how could I get arrested if I wasn’t driving the boat? — River Rat

Dear River Rat: Yes, you could have both been cited for what is commonly called Boating Under the Influence (BUI), as well as for several other issues, and sentenced to mandatory jail time or a three-day driver’s intervention program, plus fines of up to $1,000 for a first offense.

There is a statute that specifically prohibits the operation of any “vessel underway” on the waters of this state (and on the Ohio River) while under the influence of alcohol or drugs. ORC 1547.11 basically applies the same prohibitions and penalties of land-based Operating a Vehicle Under the Influence (OVI) offenses to BUI offenses that occur on watercraft. However, there are several differences.

The most obvious distinction between watercraft BUI and vehicular OVI is that you may only be arrested for a BUI on a vessel if it is “underway,” which requires that the watercraft must be in motion.

This means that if a person is drunk while his boat is docked, affixed to shore or anchored in a designated anchorage area, then he is not guilty of BUI.

One thing you should know, however, is that if your boat is not under one of these three conditions, then it is considered underway.

It doesn’t matter if the engine is running and you can actually get one if you don’t have an engine, such as when you’re just floating around on your kayak.

By the way, you might be wondering what the law considers to be a “vessel.”

ORC 1546.01 states that the term “‘vessel’ includes every description of craft, including non-displacement craft, multimodal craft and submersibles, being used or capable of being used as a means of transportation on water.”

In other words, anything that you can float on (or go underwater in) that can move you across the water.

That affects your buddy that was pulling you, but what about you? In addition to prohibiting operating a vessel, RC 1547.11 also states that a person under the influence cannot “manipulate any water skis, aquaplane, or similar device.”

The law does not distinguish between piloting a boat or waterskiing while drunk.

Additionally, the BUI counts as a prior conviction should you later get a separate OVI, increasing the mandatory fines, license suspensions, and jail times.

By the way, whenever you are water skiing, RC 1547.15 requires the boat operator to have an additional person at least 10 years old in the boat to act as a spotter.

Additionally, RC 1547.16 prohibits people from trying to waterski after sunset. Each of you could have been cited with minor misdemeanors, punishable by a $150 fine.

Thought for the Week: “Only the guy who isn’t rowing has time to rock the boat.” Jean-Paul Sartre

It’s The Law is written by attorney Mark K. McCown in response to legal questions received by him. If you have a question, please forward it to Mark K. McCown, 311 Park Avenue, Ironton, Ohio 45638, or e-mail it to him at LawyerMark@yahoo.com. The right to condense and/or edit.
all questions is reserved.