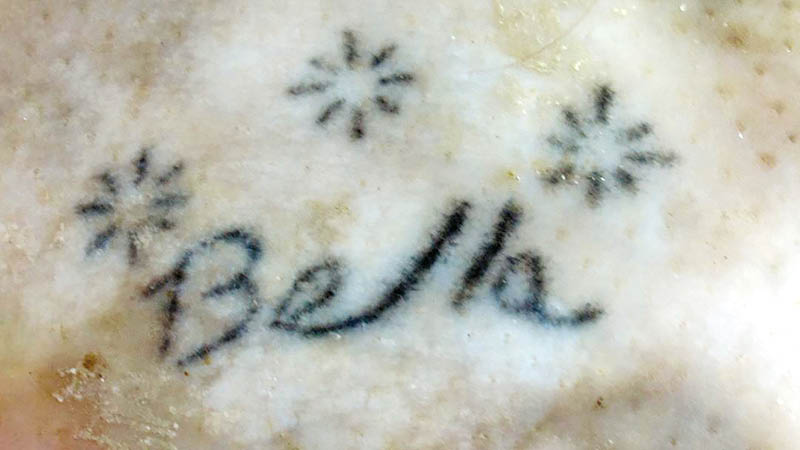 CATLETTSBURG, Ky. — The body of an unidentified man found in the Ohio River near Catlettsburg, Kentucky on Thursday morning has been identified.

Boyd County Coroner Mark Hammond said in a Facebook post that the man has been identified as Mitchell Dean, 41, of Huntington, West Virginia. He had been reported missing by his mother on July 5.

Dean was identified after an autopsy in Frankfort, Ky.

The coroner put out a Facebook post on July 9 after the body of an unidentified man was spotted in the river around 6:45 a.m. near Cattlettsburg and was retrieved close to the Ashland city limits, a little before 8 a.m. There was no identification and the only clue was a distinct tattoo on his upper left arm, just above the elbow, that says “Bella” with three blue suns around it.

“I want to thank everyone that has commented, shared, called, or emailed about the unidentified person,” Hammond said. “As of this morning the post just from this page, has reached over 125,000 people and shared out 4,500 times.”