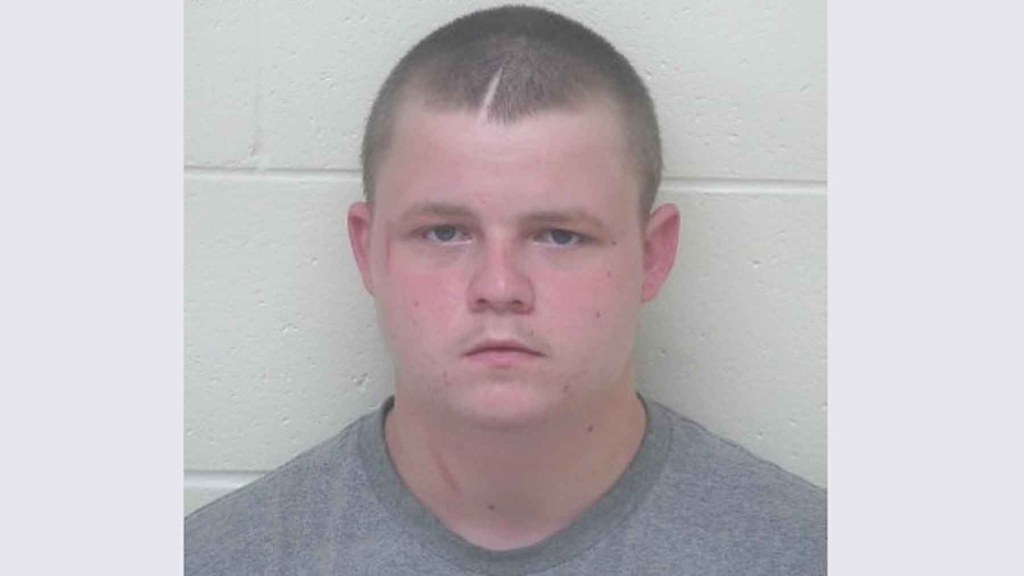 Robert Sly, 19, was charged with one count of first-degree felony rape and is currently being held on a $100.000.00 bond. He is set to appear in Portsmouth Municipal Court on Friday.

Scioto County Sheriff Marty V. Donini said his office received information on Aug. 14 that a girl had been sexually assaulted.

A detective responded to speak to the victim and it was reported that the victim had been sexually assaulted several times in the past, with the last assault being during the weekend of July 4.

The detective has been interviewing witnesses and getting statements throughout this ongoing investigation. As a result of this investigation the suspect was located and interviewed at the Sheriff’s Office on Thursday and was then arrested.

Donini stated that it is still an ongoing investigation involving at least one more victim that could result in more charges being presented to the grand jury on a later date.

Anyone with information can contact Detective Jodi Conkel at 740-351-1091. All calls will remain confidential.