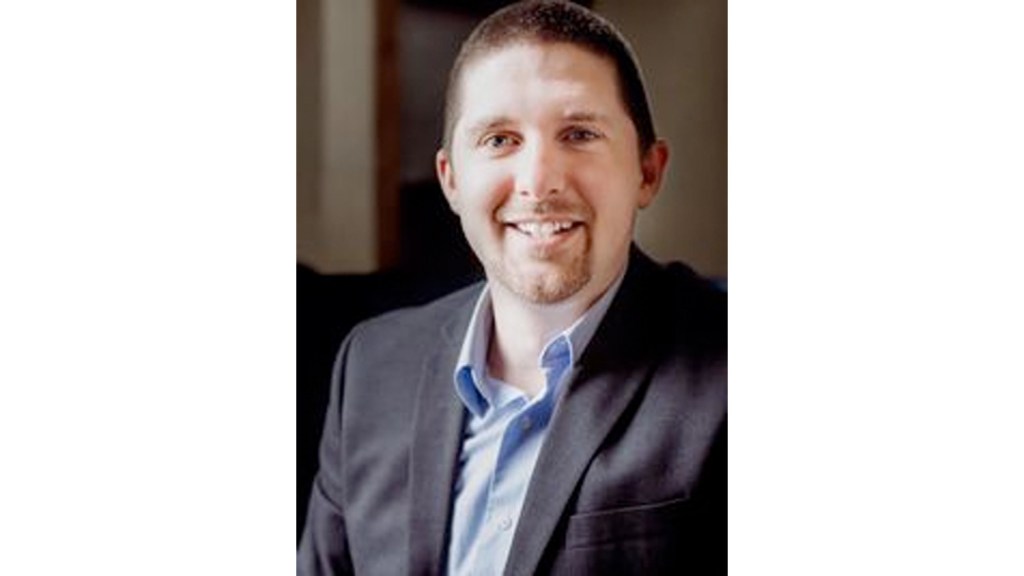 CHARLESTON, W.Va. (AP) — A West Virginia state lawmaker has been charged with entering a restricted area of the U.S. Capitol after he livestreamed himself with rioters, the Justice Department announced Friday.

Ken Kohl, a top deputy federal prosecutor in Washington, announced the charge against Derrick Evans on a call in which he presented dozens of new charges against members of a mob that stormed the Capitol on Wednesday.

It wasn’t immediately announced if Evans is in custody. Several other state lawmakers across the country traveled to Washington, D.C., for demonstrations this week but it’s unknown if any other elected official joined the mob of Donald Trump supporters attacking the U.S. Capitol.

A growing number of Republicans and Democrats said they want to expel Evans from the legislature if he does not resign. His attorney, John Bryan, said late Thursday that the delegate didn’t commit a crime and doesn’t plan to resign.