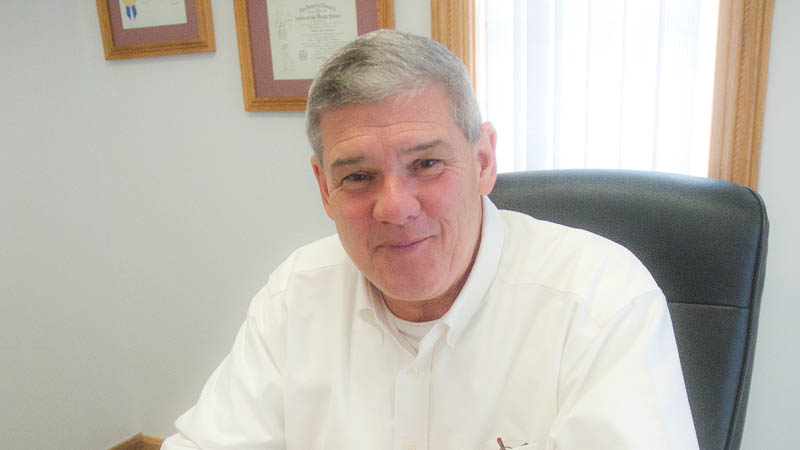 The devices allow for the diagnosis of someone having cardiac arrest or other issues and allow treatment through the use of electronic defibrillation.

Gaskin said one of each of the devices will be placed in the village’s four new police cruisers, two will go to fire trucks and one each will go to the sewer plant and village hall.

This follows Gaskin’s pitch that he made at the council planning meeting in January to focus on public safety in 2021.

“Early this year, the village received a substantial refund from Workers Compensation because we were safer last year than we/they thought,” Gaskin, who previously worked for Lawrence County EMS, said in a post on Facebook. “With that refund, I want to invest in safety this year. Safety for our community, as well as safety for our employees.”

Gaskin said he next wants to invest in emergency generators for the village, to be placed in the police station, sewer office and village hall, as well as a large mobile generator for the fire department that can be utilized to keep water and sewer systems in service during an extended power outage.