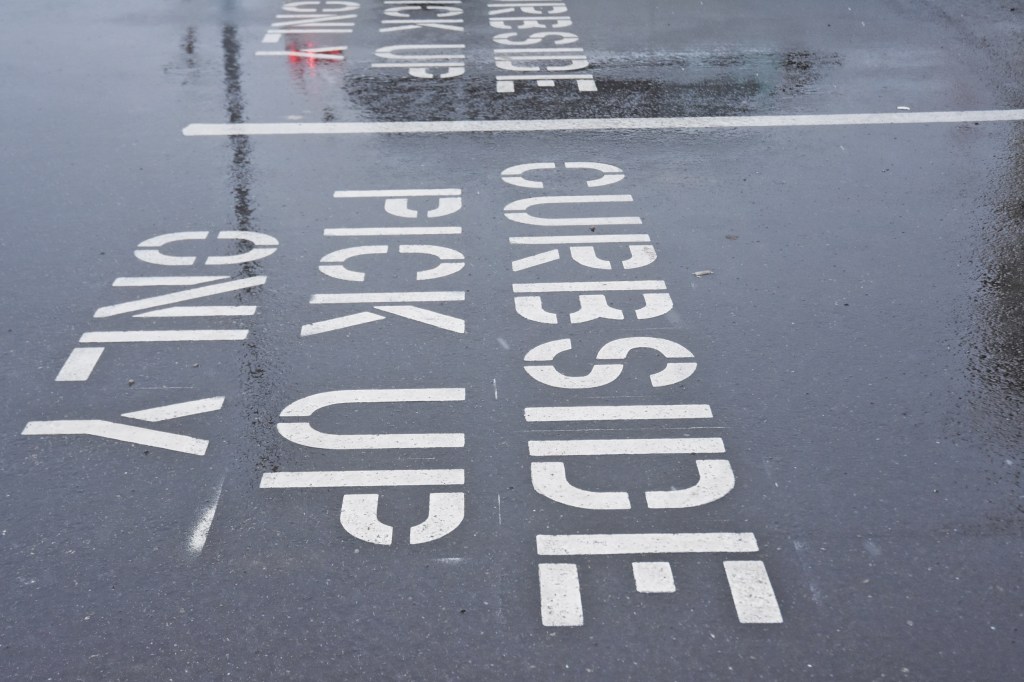 Proctorville Food Fair has started offering curbside pick up services to customers in summer 2020. The company has been expanding the service to most stores, with its Ashland location recently beginning the pick ups. (The Ironton Tribune | Heath Harrison)

The Proctorville Foodfair store added the ability for customers to order groceries online for curbside pick up last summer and many of the stores locations now offer the service.

Store manager Kevin Callicot said it has proven popular with customers since its implementation.

“We started in around July,” he said. “It’s a new thing for each store. Ashland just added it.”

He said the service started slow at first, but took off in following months.

“More and more customers have been picking things up,” he said.

Callicot said that those ordering go to www.foodfairmarkets.com, where they create an account.

“Then you click what you want and send it to us,” he said.

Customers can then pick up their groceries at the designated parking spots outside the store.

While it was started to make shopping easier for COVID-19 precautions, Callicot said the store will continue to offer curbside pick up even after the pandemic is over.

“We’ll definitely keep it,” he said.

At the Coal Grove Food Fair, manager Chris Jones aid that, even though the store does not have the designated parking spots set up, they are still taking part and employees will bring groceries out to those who order.

Curbside pickup has been implemented by retailers nationwide across the spectrum, from grocery stores like Kroger and Walmart to stores such as auto parts dealers and sporting goods shops.

A study by Coresight research in August found that 75 percent of the top 50 store-based retailers in the U.S. were offering some form of pick up service.

Smith, who joined Coal Grove Foodfair store last year, said pick up service there has been great for customers and he said they hope to continue it into the future as well.

“We want to take care of our customers,” he said. “We always want to go above and beyond for them.”