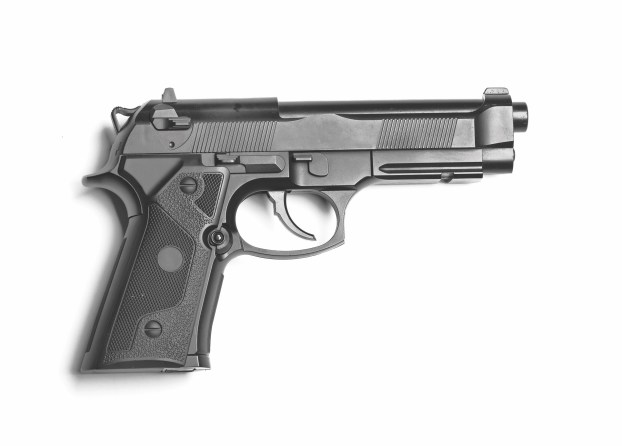 “With our new portal, when buying a used firearm, private citizens and firearms dealers can instantly check to see whether a gun was previously reported as stolen,” Yost said. “This is a tool for gun buyers and law enforcement alike that will lead to the recovery of stolen firearms and serve as a deterrent for criminals seeking to make a quick buck.”

The online tool, at www.ohioattorneygeneral.gov/stolengun, is a first in the state and aims to protect buyers and traders from purchasing a stolen gun and to facilitate the return of stolen firearms to its owners.

The Stolen Gun Portal consists of a database of stolen gun information – including serial numbers – compiled from law enforcement agencies throughout Ohio and reported to the Law Enforcement Automated Data System, administered by the Ohio Department of Public Safety, which authorized the release of that data to the public and connected it with the portal.

“We believe this will assist law enforcement in Ohio with the recovery of many stolen weapons, which will enable us to return them to the proper owner as well as keep stolen firearms off the streets and out of the criminals’ hands,” said Hardin County Sheriff Keith Everhart, president of the Buckeye State Sheriffs’ Association. “The sheriffs’ association is very pleased with the rollout of the Stolen Gun Portal from Attorney General Yost’s office.”

“We are pleased to have partnered with Attorney General Yost and his team to develop this incredibly important public database,” said Ohio Department of Public Safety Director Tom Stickrath. “We know that most gun violence is committed by convicted felons who are prohibited from possessing a weapon. Far too many people are dying, and this new resource is vital to public safety.”

When a member of the public or a firearms dealer logs a serial number into the portal, the database searches for a match. If the database returns a match, the user is directed to notify the law enforcement agency that originally reported the firearm stolen.

Eric Delbert, executive officer of L.E.P.D. Firearms said: “When we started our business 8 years ago, we recognized that changes need to be made to allow reputable stores such as ours the ability to provide customers the security of knowing if they purchase a used firearm from our store, it was not previously stolen. Surprising to many, this was not the case in Ohio. We also foresaw an opportunity where this service could be utilized not just by any firearm enthusiast wanting to insure they were not supporting the illegal sale of firearms from criminals. AG Yost heard our experiences and set forth the resources to create this new program in Ohio. It is only one step to help reduce violence in our community, but it is certainly a small victory in helping take away avenues for thieves and criminals to advance their illegal activities of selling stolen firearms to unsuspecting good citizens.”

The portal is designed to update every 24 hours to add the latest reports on stolen firearms and to remove information on guns that have been recovered.

HUNTINGTON, W.Va. — 2021 is a monumental moment in Huntington’s storied history. This year marks 150 years since the Articles... read more