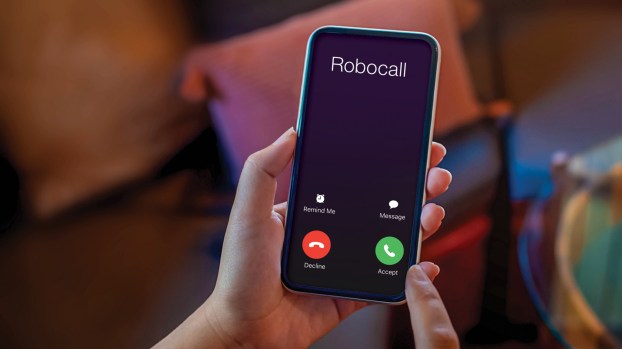 COLUMBUS — Ohio Attorney General Dave Yost, along with 38 other states, is shutting down an illegal robocall outfit that used veterans, children and first responders to deceptively solicit $110 million in donations.
The money was collected through a massive robocall operation by Associated Community Services (ACS).
ACS made 1.3 billion fundraising calls to 67 million consumers nationwide, according to an investigation by Yost’s Charitable Law Section, the Federal Trade Commission and the other states.
“Ohioans are generous people, especially when it comes to answering calls to support our children and veterans,” Yost said. “This was nothing but a get-rich scheme exploiting that generosity – so we shut it down.”
ACS and a number of related defendants have agreed to settle charges by the FTC and state agencies that they duped generous Americans into donating to charities that failed to provide the services they promised.
According to the complaint, the defendants knew that the organizations for which they were fundraising spent little or no money on the charitable causes they claimed to support.
The defendants kept as much as 90 cents of every dollar they solicited from generous donors.
ACS called more than 1.3 million phone numbers more than ten times in a single week and 7.8 million numbers more than twice in an hour.
More than 500 phone numbers were even called 5,000 times or more.
Yost’s Charitable Law Section found that ACS made nearly 56 million calls into Ohio from January 2016 to August of 2020.
Stopping illegal robocalls such as these has been one of Yost’s top priorities and the reason for his campaign to curtail them called “Just Don’t Answer.” That campaign includes help for Ohioans to combat illegal robocalls by asking them to text “ROBO” to 888111.