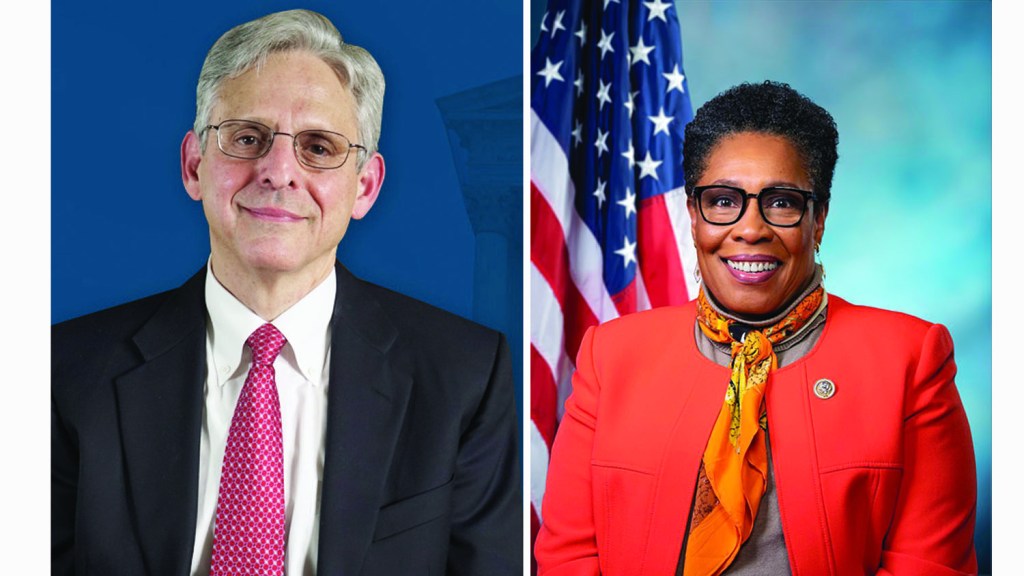 In Ohio, Republican Rob Portman was among the 20 senators to join with Democrats, including his colleague, Sherrod Brown, in confirming Garland.

Portman also voted earlier in the day to confirm Biden’s pick of Marcia Fudge as U.S. Secretary of Housing and Urban Development.

Fudge, a Democrat who has served as U.S. representative for Ohio’s 11th congressional district for the last 13 years, won Senate confirmation in a 66-34 vote.

“I am pleased with the Senate’s bipartisan vote to confirm Ohio’s own Marcia Fudge to be the next Secretary of Housing and Urban Development and was proud to support the nomination of my friend,” Portman said in a statement. “I had the pleasure of introducing Marcia at her Senate Banking Committee nomination hearing in January, where I shared my firsthand experience seeing her impressive work on housing issues affecting her constituents.”

Portman said that Fudge tackled issues of poverty and lack of accessible and affordable housing “with compassion and a willingness to work collaboratively throughout her career in public service.”

“I believe she has the experience and the capability to navigate the federal bureaucracy and effectively address the housing issues facing the country, especially the ongoing eviction crisis as a result of COVID-19,” Portman said. “I look forward to working with Marcia in her new role and am confident she will make Ohio proud.”

Brown, who along with Portman, had introduced Fudge at the nomination hearings, told the Senate she “knows what it’s like to run a city, and understands all the challenges facing renters and homeowners.”

“She also saw up close how lenders preyed on families, and the foreclosure crisis that followed,” Brown said at the introduction. “Ms. Fudge has dedicated her career to fighting for these families and the communities they live in, and I’m excited to work with her to continue that fight.”