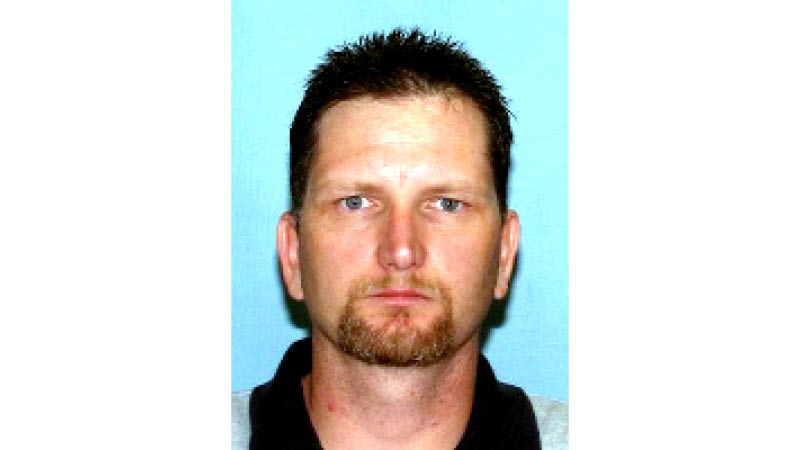 The incident began on U.S. 23 in Greenup, Kentucky, when law officers stopped a stolen car. The car took off, was chased around the parking lot of several businesses, including McDonald’s, before fleeing into Scioto County.

Scioto County Sheriff David Thoroughman said that his 911 communication center was contacted at 7:17 p.m. on Sunday by the Ohio State Highway Patrol, advising that Kentucky officers had been involved in an officer involved shooting on Arch Lane in Franklin Furnace.

Once the pursuit ended in a driveway on Arch Lane, shots were fired by both Kentucky officers. There were no Kentucky State Police officers on scene, or involved, in the shooting. No one was injured as a result of the shooting. The Ohio Bureau of Criminal Investigations is investigating the shooting.

Thoroughman said that, once on scene, his deputies and detectives were advised that the car that had been stolen earlier in the day in Lewis County, Kentucky.

The driver, identified as Tracy L. Rickett, 48, last known address listed as 1201 12th St. Portsmouth, was transported to Southern Ohio Medical Center by EMS. He was later flown to Grant Medical Center. The nature of his injuries were not mentioned in a press release.

At approximately 4:30 a.m. on Monday, Tackett fled the hospital on foot. He was last seen wearing a hospital gown.

Rickett is wanted on multiple warrants, including a failure to appear warrant out of Scioto County Common Pleas Court, on an original charge of burglary.

Rickett is also wanted on warrants out of Portsmouth Municipal Court and several warrants out of Lewis County, Kentucky, including assault on a police officer, fleeing and eluding, wanton endangerment and grand theft of a motor vehicle.

Anyone with information on Tracy L. Rickett should contact the Scioto County Sheriff’s Office at 740-354-7566.

All calls will remain anonymous.