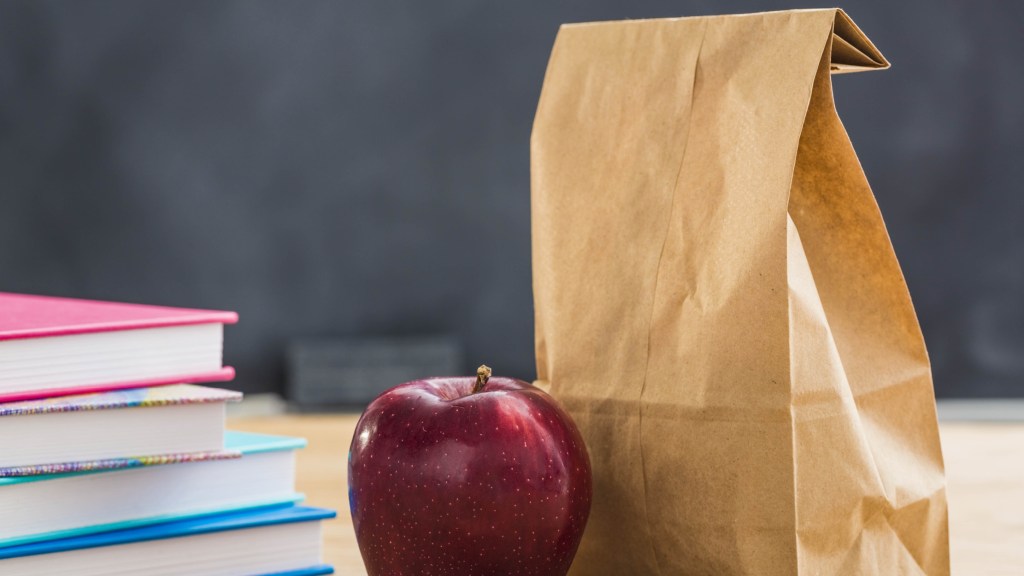 COLUMBUS (AP) — After a year of learning upended by the pandemic, Ohio students would have extra time to take state-mandated tests under an emergency measure passed unanimously Wednesday by the Ohio House.

The GOP-controlled Senate approved some final changes to the school measure before sending it back to the House where it passed in a rare 92-to-0 vote days before the testing windows begin.

“I support any flexibility we can give to schools as we continue to address the pandemic’s impact on the students and families they serve,” Democratic Sen. Teresa Fedor said in a statement after the bill’s passage.

The bill now heads to Gov. Mike DeWine’s desk where a spokesperson says he will sign it into law.

The revised version of the bill includes the emergency clause, which ensures the measure takes effect this school year. The latest version also gives juniors and seniors the ability to substitute final course grades for results from end-of-course tests taken this school year for graduation purposes.

Ohio lawmakers initially wanted to seek a federal waiver to skip required tests for the second straight year, but federal education officials indicated that wouldn’t be an option. They say the tests are needed to help understand and address the pandemic’s impact on learning.

Instead, they’re offering some flexibility on when and how it’s done, and say states can apply to be exempt from certain accountability measures linked to the results. The Ohio proposal would direct state officials to seek that exemption.

While Fedor, a Toledo Democrat, applauded the passage of the final version of the bill, she said the state should stop focusing on tests “that provide narrow data of limited use” of a student’s abilities.

Instead, she said, Ohio “should give schools tools to invest in quality time with students, supplemental tutoring, and the implementation of enrichment and wellness programs.”