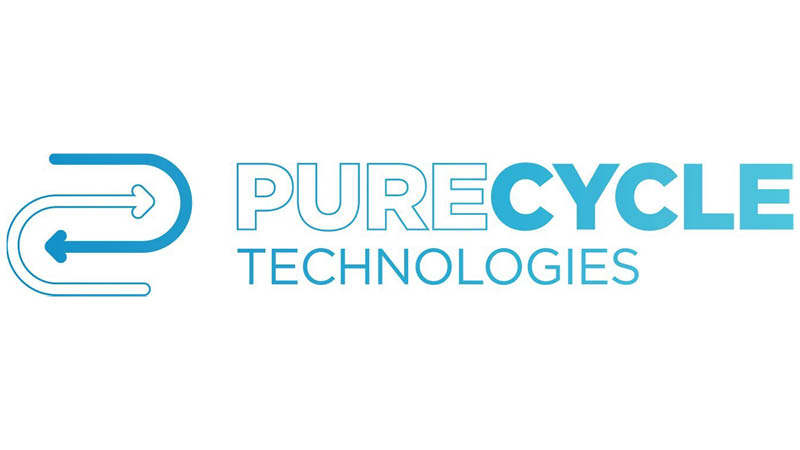 Haverhill-based PureCycle has completed a merger with Roth Captial Partners. The new company is called PureCycle Technologies, Inc. and will be listed on the Nasdaq Capital Market under the new ticker symbol PCT.

The possible merger was announced in November and on March 16, the business combination was approved by Roth CH’s stockholders at a special meeting.

“The consummation of this transaction represents yet another major milestone for PureCycle, demonstrating broad market validation of our value proposition,” said PureCycle chairman and CEO Mike Otworth. “Most importantly, we now have the increased capital market access to support the accelerated scaling required to revolutionize the transformation of waste polypropylene into sustainable products.”

Otworth will continue to lead PureCycle as the CEO and chairman of the board of the merged company.

PureCycle in known for its process of turning used polypropylene, one of the most commonly used plastics, into a resin that is pure enough it can be used in packaging for food and only uses a fraction of energy that it takes to make virgin resin.

Currently, only approximately 1 percent of the 170 billion pounds of polypropylene consumed last year was recycled as compared to almost 20 percent for polyethylene terephthalate (PET), according to the American Chemistry Council.

“We are incredibly excited to complete our business combination with PureCycle,” said Byron Roth, chairman and CEO of Roth CH. “PureCycle’s revolutionary and proprietary technology to recycle waste polypropylene into virgin-like resin is not only transformative, but also beneficial to our planet. We are confident that PureCycle has the resources to deliver substantial value for all stakeholders.”

The business combination will enable PureCycle to build additional capacity beyond the Ohio facility to deliver desired volumes to PureCycle’s customers.

“Over the last three months, PureCycle has further developed its financial and manufacturing capabilities,” Otworth said. “This is now an execution game for PureCycle. It’s incumbent on us to pull forward the best, most knowledgeable leaders to ensure that we realize the full potential of this technology. In addition to the rapid expansion of our world-class executive team, I am quite pleased with the addition of Fernando Musa, Tim Glockner and Jeffrey Fieler to our board to further enhance our growth, bringing additional finance and manufacturing expertise.”

PureCycle started up its feedstock evaluation unit in Haverhill, at the old Dow Chemical site, in partnership with Proctor and Gamble in 2015. The company is now working towards construction on its first recycling plant in Lawrence County. Once open, the plant will have the capacity to recycle over 107 million pounds of polypropylene and to produce 100 million pounds of ultra-pure recycled polypropylene per year, starting in 2022.

Last year, Time magazine called PureCycle’s recycling process one of the best inventions of 2019. According to the magazine, PureCycle has already presold their products for the next two decades.