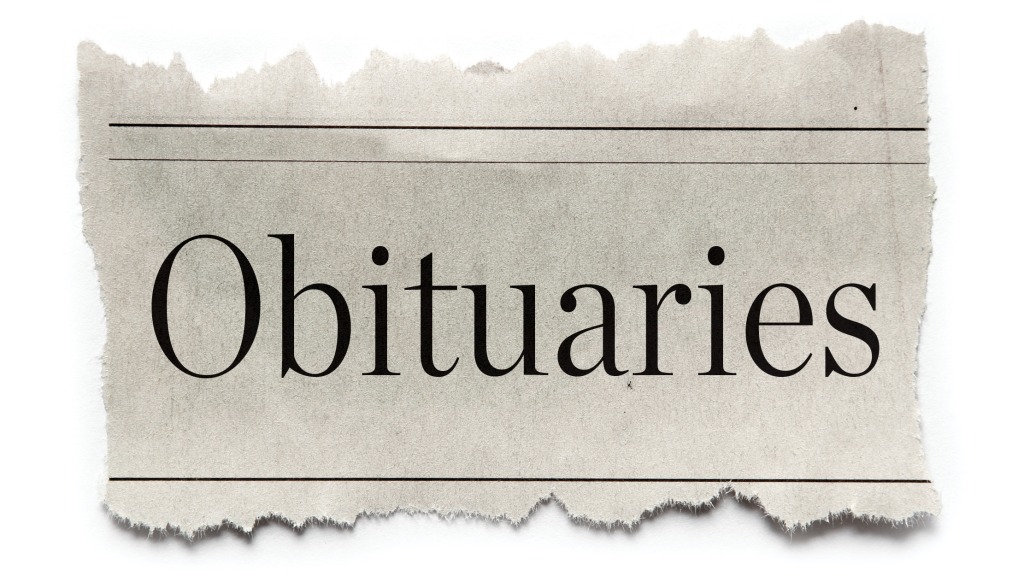 James was also preceded in death by his brother Richard Harris; and two sisters-in-laws, Francis Harris and Debbie Conley.

A private family service will be held at a later date.

Arrangements are being handled by Hall Funeral Home and Crematory in Proctorville.

Condolences can be expressed at ehallfuneralhome.com.