Court delays execution of inmate who slipped through cracks 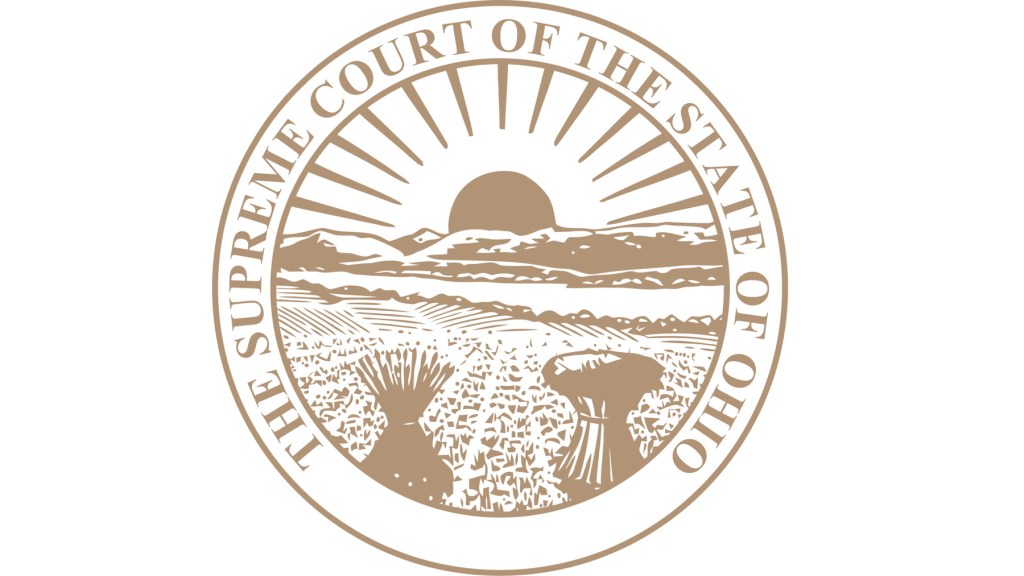 COLUMBUS (AP) — The Ohio Supreme Court on Thursday delayed the execution of a convicted killer whose case federal public defenders said slipped through the cracks of the legal system.

Death row inmate David Martin, 36, had been scheduled to die May 26. The Associated Press reported last year that he went without a lawyer for more than a year after the court upheld his sentence in 2018 and missed a chance to make a customary appeal to the federal courts.

Justices have now stayed Martin’s execution until all his legal options are exhausted.

Martin was sentenced to die in 2014 for fatally shooting 21-year-old Jeremy Cole during a robbery in northeastern Ohio two years earlier. Martin also shot Cole’s girlfriend in the head, severely wounding her.

When the state Supreme Court upholds a death sentence, it automatically sets an execution date. Attorneys representing inmates in their appeals normally ask the court to delay those dates while cases enter the federal system, a request the court automatically grants. Appeals often last years afterward.

In Martin’s case, though, no attorney initially took over his case, the request wasn’t made and his chance to appeal his death sentence appeared to be lost.

Questions prompted by Martin’s outreach to the AP put his case on public defenders’ radar.

Republican Ohio Gov. Mike DeWine said last year that lethal injection is no longer an option, and he has asked state lawmakers to identify a different method. In the meantime, he has delayed a host of upcoming executions.

The state’s last execution was in July 2018.