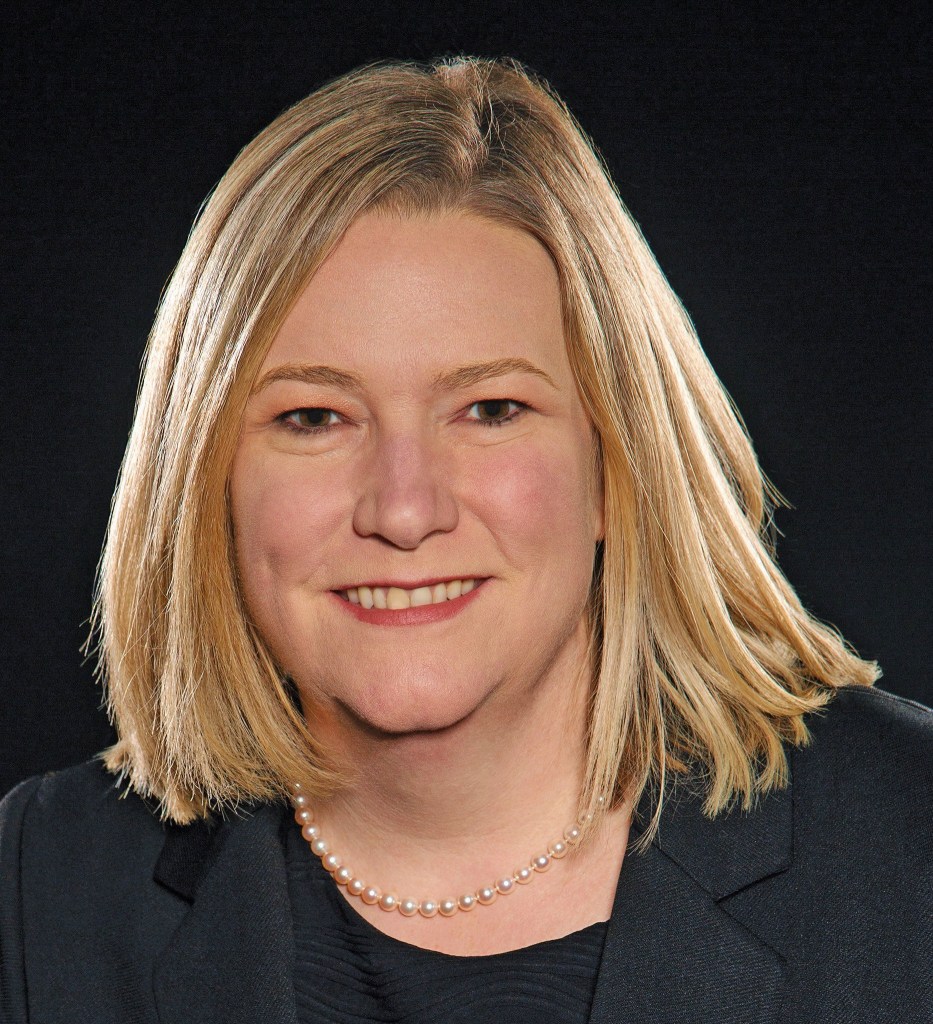 The 45-year-old Democrat, positioning herself as a “tough” progressive populist, will try for the second time to make Ohio history by becoming the first female major-party nominee for governor.

Her decision had been expected after she announced in early January she wouldn’t seek a third term as mayor this year, but she also weighed a run for U.S. Senate after Republican Sen. Rob Portman’s surprise decision not to seek reelection. Cincinnati Mayor John Cranley is considered likely to challenge her for the Democratic nomination.

Whaley sharply criticized DeWine in January for signing a “Stand Your Ground” law for Ohio, 17 months after he and Whaley announced plans to work together on gun reforms following the Dayton shooting that claimed nine lives and injured two dozen more people.

But the gun-control measures, including requiring background checks for most gun sales, stalled in the GOP-controlled Legislature, and Whaley said DeWine then gave in to pro-gun extremists.

“Our state needs principled leaders who will stand up for what is right — not what is politically easy,” Whaley tweeted after DeWine signed legislation to eliminate an individual’s duty to retreat before using force.

A DeWine spokesperson referred a request for comment to the Ohio Republican Party, where Chair Bob Paduchik said via text that Whaley has presided in Dayton over increased violent crime, poverty and infrastructure problems.

“Now, Nan Whaley wants a promotion. Ohioans deserve leaders who serve to better our communities, not build their own political resumes,” Paduchik said.

Whaley says Ohio’s GOP-dominated, scandal-marred state Legislature isn’t working and that the state needs to do more to recover from the pandemic while developing programs to make the state more just and equitable.

“We must build something better,” she said in her final State of the City address on Feb. 10. Among her initiatives as mayor have been expanding pre-K education, suing opioid-makers and imposing a mask mandate early in the pandemic.

Whaley must first win a primary battle with Cranley, who has already reported raising $500,000 for a potential governor race. Cranley and Whaley consider each other friends, but Cranley has claimed that his eight-year record as mayor of a growing city that is more than double the size of Whaley’s shows his capability to be governor.