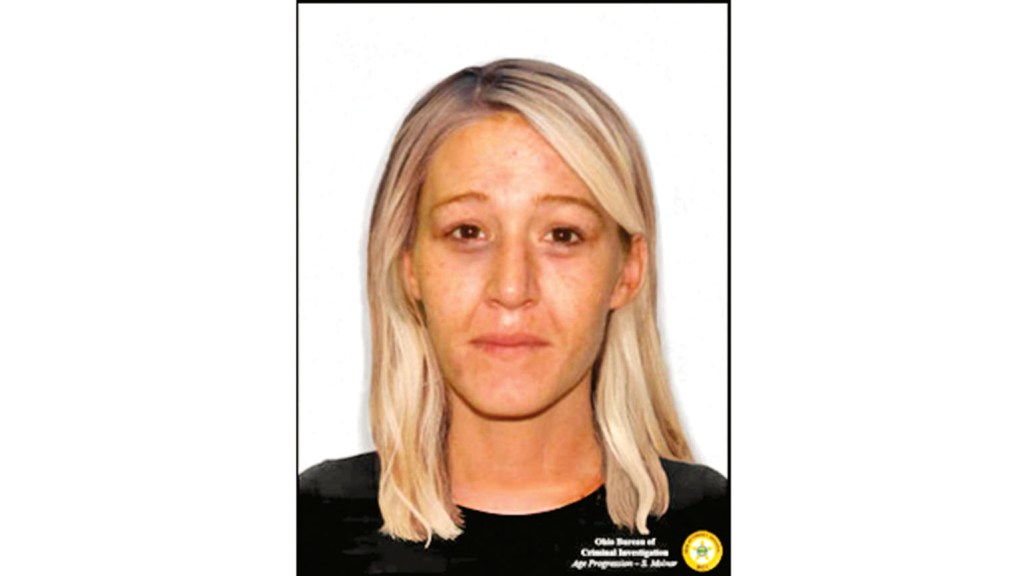 PORTSMOUTH — The Ohio Attorney General’s Bureau of Criminal Investigation and the Portsmouth Police Department on Thursday released an age-progression image of Megan Lancaster, a missing southern Ohio woman, and are seeking the public’s assistance with the case.

“As a forensic tool, an age-progression images may be helpful to renew the public’s interest in a case and might just bring out a tip that solves the case,” Attorney General Dave Yost said. “If you have any information regarding Megan’s disappearance or whereabouts, please contact the Portsmouth Police Department.”

Lancaster has been missing since April 3, 2013. Her car was found abandoned two days later at a fast food restaurant in Portsmouth.

Lancaster was 25 years old when she went missing and would now be 33. BCI’s forensic artist constructed an age-progressed image of what Lancaster may look like now. Investigators hope that the new image prompts the public to submit tips to law enforcement.

Anyone with information about the case is asked to call the Portsmouth Police Department at 740-353-4101.

Lancaster is 5’6” tall, weighed 115 pounds and has blond hair and brown eyes. She has a birthmark on her abdomen and a tattoo of colorful angel wings with “Rhys” in cursive writing on her right shoulder.