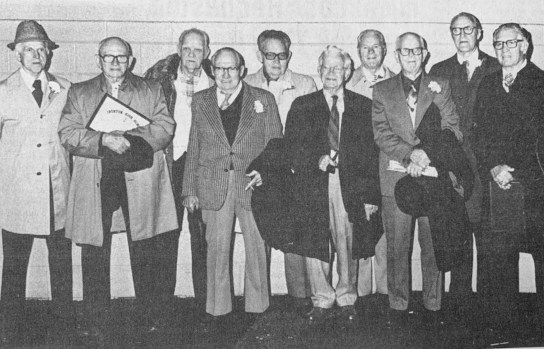 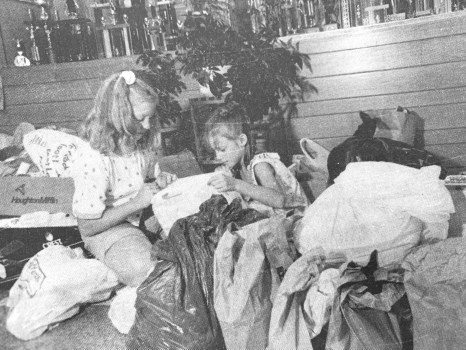 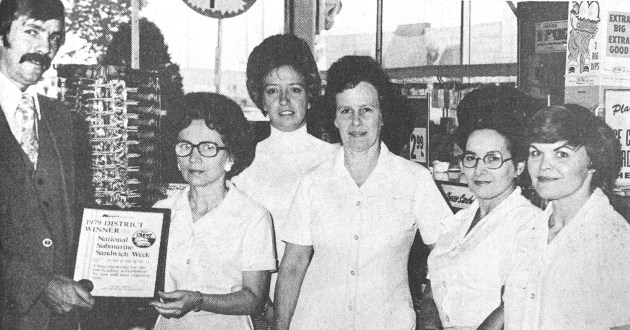 A contest for selling the most sub sandwiches was held by the S.S. Kresge Co. in 1979 for the region comprised of Ohio, Kentucky, Michigan and the Ironton store was the first place winner. From left are Bob Clark, manager, employees Ruth Roush, Sue Lunsford, Doris Hopper, Anna Steed and Linda Gannon. (The Ironton Tribune | File photo | Bob Chaffins) 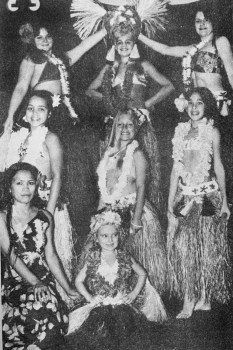 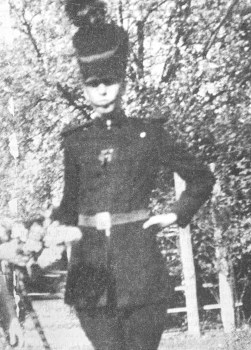 Carolyn Carter was the drum major for the Ironton High School band in the 1932-33 school year. (The Ironton Tribune | File photo)