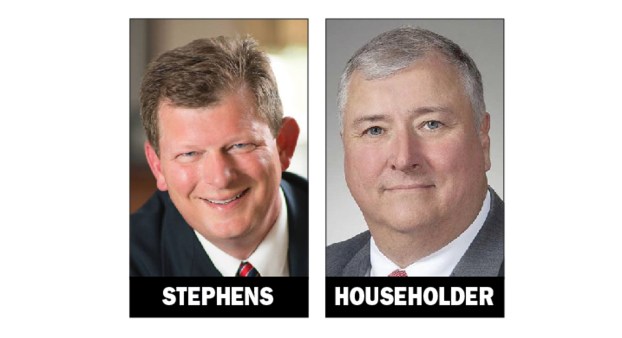 COLUMBUS — State Rep. Jason Stephens, R-90, said he voted “No” on expelling former Ohio Speaker of the House Larry Householder, due to a difference in opinion on process.

The Republican-controlled House voted last week to expel Householder in a 75-21 vote, the first time in 150 years it has invoked the power.

Stephens, whose district includes Jackson and Gallia counties, as well as portions of Lawrence and Vinton counties, said he preferred an impeachment process for the indicted ex-speaker, rather than the expulsion vote done last week.

“Impeachment, which includes a trial and the calling of witnesses, would have been the proper process to expel a member,” Stephens said in a statement issued this week. “It would have allowed for due process, which last week’s vote lacked. Therefore, I voted ‘no’ on the resolution.”

Householder, a Republican who represented an area east of Columbus, was arrested along with four associates in July 2020 in an investigation connected to the nuclear bailout legislation, House Bill 6, which contained a $1 billion ratepayer-funded rescue that would have added a new fee to every electricity bill in the state and directed over $150 million a year through 2026 to the plants near Cleveland and Toledo.

Householder, who maintains his innocence, was removed as speaker by Republicans in the weeks following his arrest, but kept his House seat until last week.

Last week’s vote was a split decision for the region’s delegation.