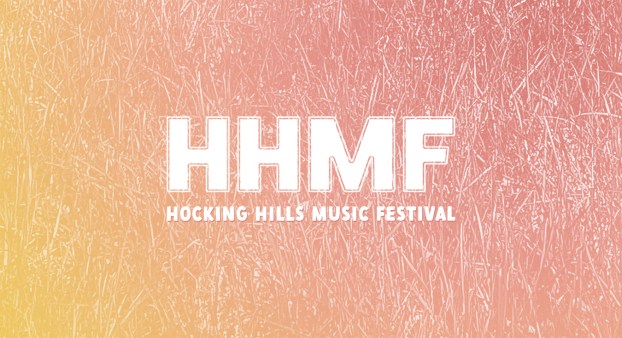 For the second year in a row, the Nelsonville Music Festival, which takes place in at Hocking College southeastern Ohio each June, was canceled due to the COVID-19 pandemic.

In its place, its organizers, Stuart’s Opera House, located in Nelsonville have teamed with the Duck Creek Log Jam, an event that was also canceled, to put together a smaller scale music and art event this fall.

The Hocking Hills Music Festival is set for Rockbridge for Oct. 8-9.

The line-up for the event was announced on Monday, with Lukas Nelson as headliner.

The son of country legend Willie Nelson and an acclaimed musician on his own, he will appear with band Promise of the Real. Also on the bill are popular and Grammy Award-winning bluegrass act the Del McCoury Band.

Tickets for the limited capacity show are on sale now. For more information, visit www.stuartsoperahouse.org.

The following is a list of those who wore the crown as Lawrence County Fair Queen in decades past, as... read more