Pets of the Tri-State 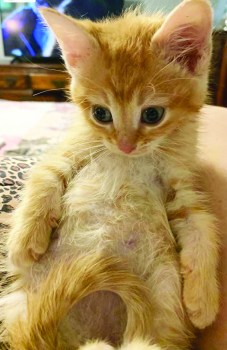 Angela McHone says of Little Raggey Ann: “She is adorable and she is currently up for Adoption through Angela’s Angels - Kitty Rescue.” 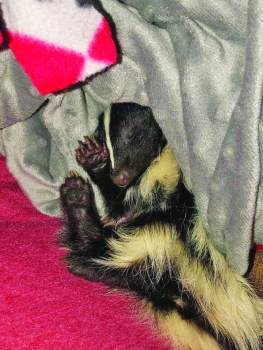 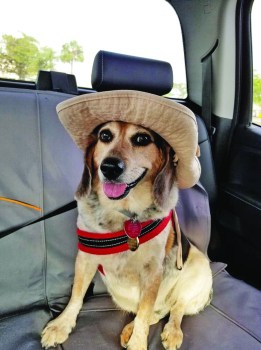 Tracy Culbertson sent this photo of Cassie, the traveling beagle. 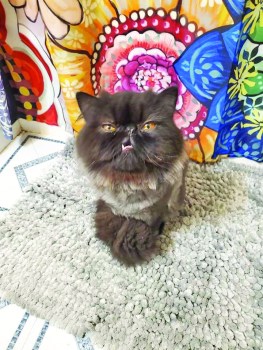 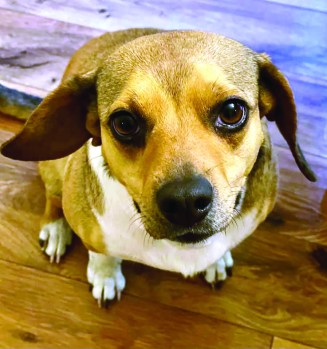 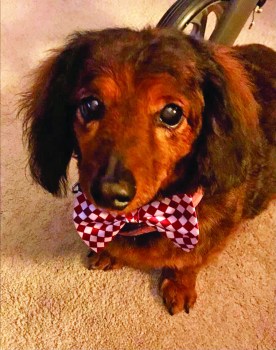 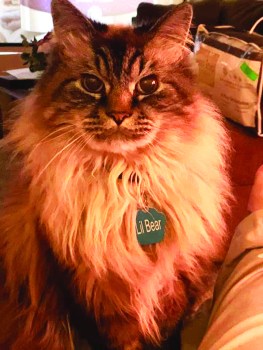 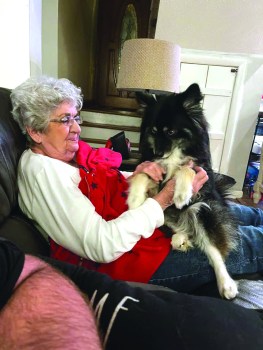 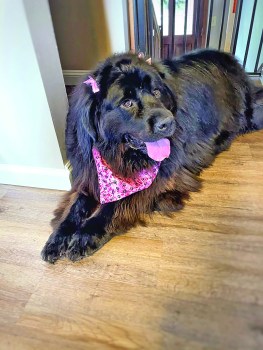 Daisy after being groomed at the K9 Barbershop. 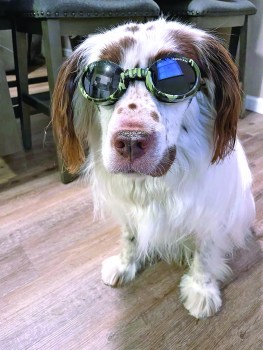 Biscuit trying out his new doggles. 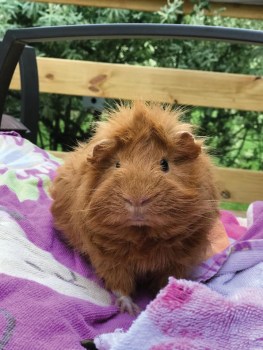