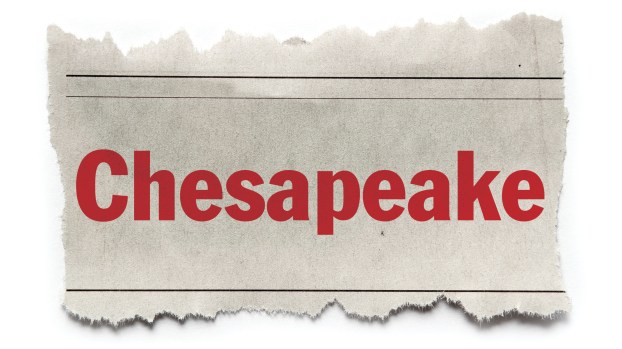 The Lawrence County Sheriff’s Office is trying to find out who shot a Chesapeake man in the arm late night Thursday.

Officers were called to 485 County Road 123, Chesapeake, and found that 33-year-old Wesley A. Earlshad been shot one time in the right arm with a small caliber handgun.

The preliminary investigation shows that a dark colored, possibly blue, newer model Ford Explorer had stopped on the roadway in front of Earls’s residence.

Words were exchanged between Earls and the driver of the vehicle, and this suspect brandished a handgun and fired several rounds in the direction of Earls. One round struck Earls in the right arm.

The suspect’s vehicle then fled in the direction of State Route 7.

Deputies provided first aid to Mr. Earls at the scene and the Lawrence County EMS transported him to the Cabell Huntington Hospital for treatment.

An immediate search of the area for the suspect vehicle was unsuccessful.

Several Lawrence County students get scholarships RIO GRANDE —Because of the pandemic and for the second straight year, Buckeye Rural... read more