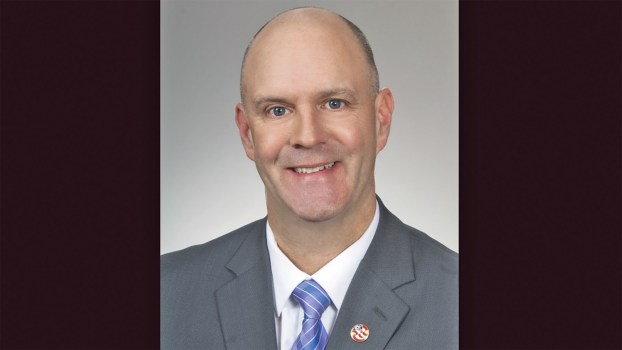 The project at Clark Memorial Library has several components, including HVAC work, such as replacing multiple obsolete air handling units and upgrading controls. The project also calls for replacing quartz lighting in the lecture halls with new LED lights, which will save money.

“I appreciate the State Controlling Board’s action on this request today,” said Baldridge, R-90. “Clark Memorial Library is an important part of the campus and Shawnee State’s mission.”

Also today, the State Controlling Board approved $153,998 to support campus safety at Shawnee State University. The aid is part of $5 million in campus safety grants being distributed to colleges and universities across Ohio.

The board also approved the transfer of funding for several workforce initiatives at colleges and universities across the state, including $159,201 for Shawnee State University. The Workforce Based Training and Equipment funding is to support education and skilled training of students and/or incumbent workers.

Baldridge represents a district that covers part of Lawrence County.