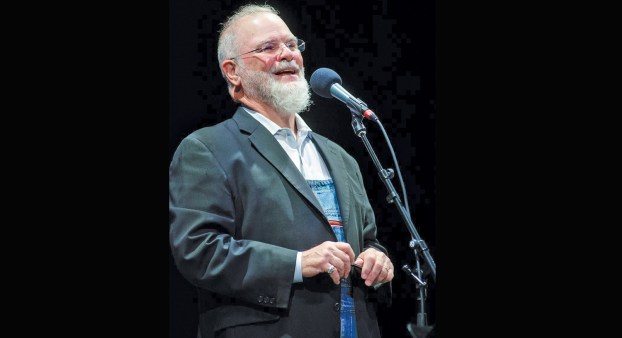 Larry Groce, who has helmed West Virginia Public Radio’s Mountain Stage for 38 years, announced on Thursday that he will retire as host this fall. (The Ironton Tribune | File photo)

Groce to retire as host of Mountain Stage

The host of Mountain Stage has announced he will retire after nearly four decades helming the West Virginia Public Radio program this fall.

Groce, 73, co-founded the show, which has had more than 900 episodes and is heard worldwide. Prominent guest featured on the program have included R.E.M., Tori Amos, Sheryl Crow, Lyle Lovett, Lucinda Williams, Ani Difranco, Leon Redbone, Joan Baez and The Band.

Groce will continue to serve as creative director and may guest host, the show said.

PORTSMOUTH — Southern Ohio Medical Center is proud to have been recognized as one of the “100 Companies That Care”... read more