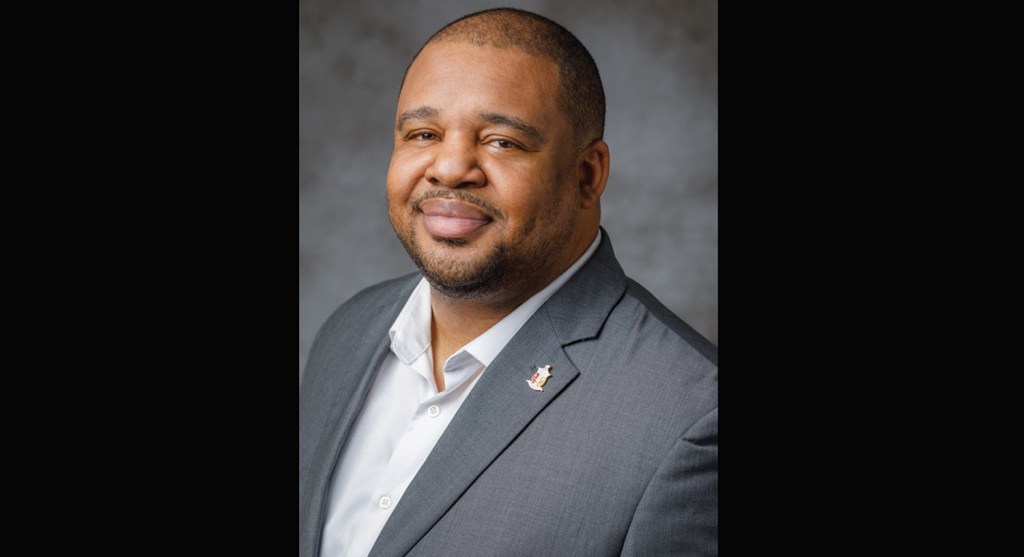 Western Governors University Ohio celebrated its third anniversary this year and its chancellor says it is seeing growth and plans further expansion.

Dr. K.L. Allen, the head of the online school, was in Lawrence County and touring southern Ohio on Tuesday, meeting with existing students and alumni.

“We’ve been spreading the good word about Western Governors University,” he said. “And we gave out a scholarship in southern Ohio today.”

“And our goal is to teach in all parts of Ohio,” he said.

Allen said courses are designed with a program mentor, instructor and evaluator and are accessible 24 hours a day.

“That’s the way the world works now,” he said. “Especially for those who are working. Our average age student is 37.”

He said students are able to go at their own pace, rather than being restricted to the traditional college format of semesters and quarters.

“It’s not cookie cutter,” he said of their approach. “And, if you show proficiency, you can move on faster. We want to build you and your success.”

Allen said there have been 33 graduates for WGU in Lawrence County, with 24 currently enrolled, doubling from the 11 last year.

Among the county’s students, Allen said six are enrolled in business, five in health professions, five in IT and eight in teaching.

Of Lawrence County graduates from WWGU, he said 11 were from business, 13 from health professions, three from IT and 19 in teaching.

He said the school has seen enrollment grow during the COVID-19 pandemic, while traditional schools have struggled.

As for the future, he said they plan to expand their curriculum, offering potential non degree programs. He said they are especially concerned about the digital divide in rural parts of the state and hope to see more high-speed broadband access for those areas.

Allen said their goal is to “create pathways” to success for their students and to provide an educational opportunity, especially for those who are already working.

“And we want to try to keep the talent here in the state and improve the workforce gap,” he said.