Letter to the editor: My 90-day interview 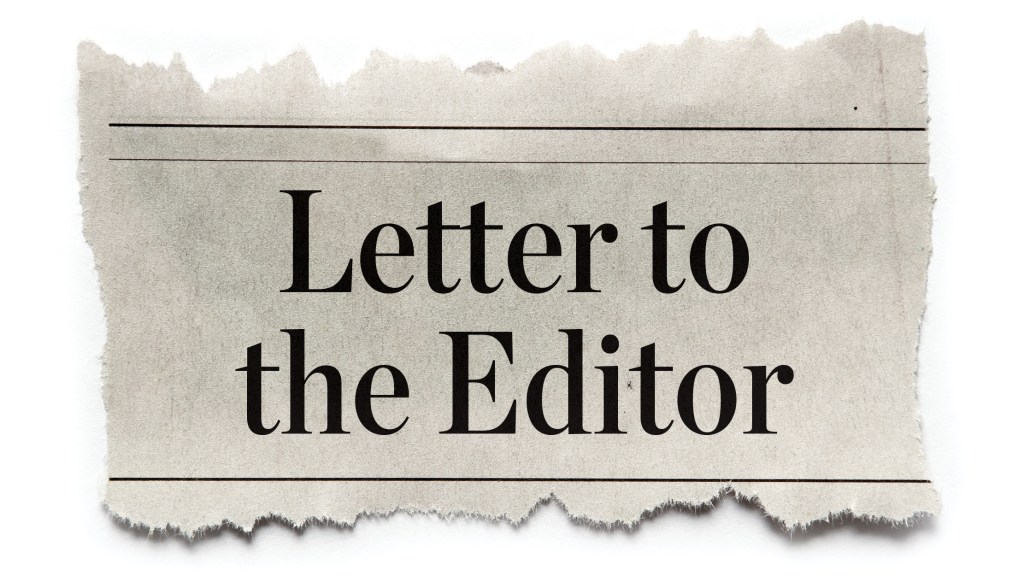 I kindly thank you for inviting me to “interview” for the position of City Council member-at-large.

The 1,000+ members of Team Ironton, who were instrumental in asking AND answering questions, pertinent to the day-to-day conditions and operations of the city, were the most important and invaluable part of the process.

Whether on your porch, in the grocery store, or at a Tigers football game, many of you expressed feeling a void in being better connected to city government.

Therefore, I promise to help fill that void, by bringing residents and elected officials closer together to discuss the improvements we so richly deserve.

While I initially felt very well prepared for this interview, by having done a great deal of research, it became clear that I learned as much, if not more, during the campaign as I had prior to.

Now that the “interview” is complete, and the job offer has been extended, I am humbled by the confidence my neighbors have granted me.

Therefore, it is my honor to accept the position, as well as the full weight of the responsibilities expected of me, as a representative of the great city of Ironton.