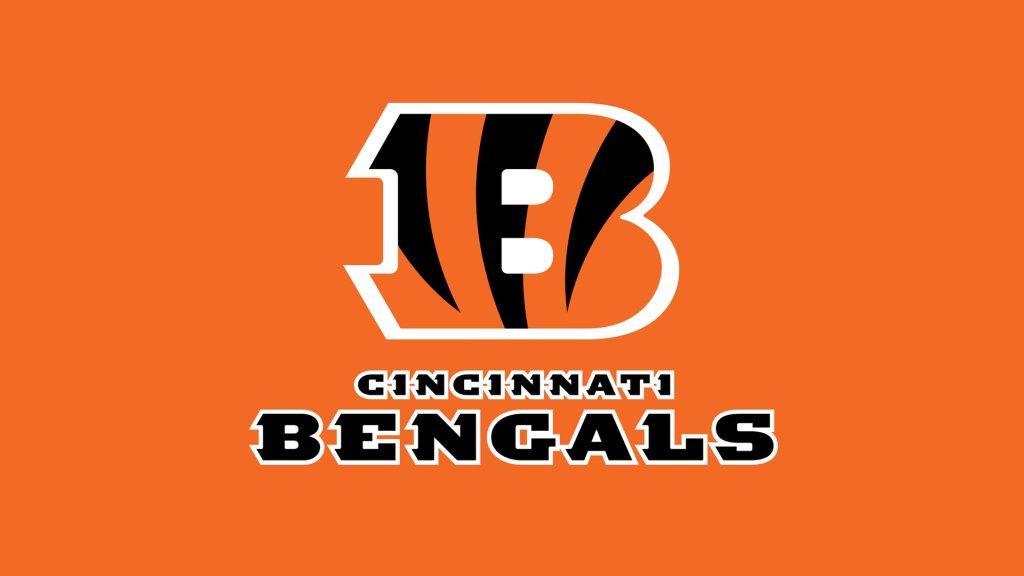 Just a few weeks ago the Cincinnati Bengals and Las Vegas Raiders found themselves in surprising spots, tied at the top of the AFC standings.

The two perennial also-rans had both gotten off to 5-2 starts that offered promise that a long-awaited breakthrough could be in the cards.

But headed into their meeting on Sunday in Las Vegas, both the Bengals (5-4) and Raiders (5-4) have reverted to their recent form with back-to-back losses that have put serious dents into their playoff hopes.

“Things are not going to get easier, they’re going to get harder these last eight games,” Bengals coach Zac Taylor said. “You know, about everybody in the league right now is 5-4 or 5-5. We’re right there in the middle of it, so we’re going to take care of business starting this week on the road in Las Vegas.”

The Bengals are coming off their bye, following losses to the Jets and Browns the previous two weeks. The Raiders’ slide started following their bye week as they have lost to the Giants and Chiefs.

But despite the recent slumps, both the Bengals and Raiders remain in contention in a tight conference that features seven teams with five wins, four more with six and only Tennessee (8-2) having created any space with the competition.

“You see it all throughout the league, especially like the last two weeks. Teams not having weeks they are used to having or teams beating teams that usually wouldn’t beat them,” Raiders quarterback Derek Carr said.

“We saw it all the last two weeks. It’s been really weird actually, but what it’s done is it’s really kept everything close, and we’ll see what happens. We got to go earn it. We got to go prove it. It’s not what we want, but we definitely have the guys in the room to be able to do it.”

One issue that has plagued the Raiders all season has been slow starts. Las Vegas has fallen behind by double digits five times in the first half this season, tied for the second most for any team. The Raiders managed to climb out of those holes and win back in Weeks 1 and 3 against Baltimore and Miami, but haven’t the past three times.

“I think both sides of the ball we talk about starting fast and finish faster,” interim coach Rich Bisaccia said. “Everyone has different vernacular but that’s kind of how we talk about it, that’s what we preach to our team. In the games we’ve started fast, we’ve been in a position to have a chance to win them in the end. In the games we haven’t, lately we’re struggling getting ourselves back in the game in the fourth quarter.”

Right guard has been a trouble spot for the Bengals and a bit of a revolving door. The opening day starter, Xavier Su’a-Filo, was injured in Week 2. Rookie Jackson Carman has been in and out of the job. Fellow rookie Troy Hill got a start when Carman was out but didn’t stick. Hakeem Adeniji came off injured reserve and got the start in the loss to Cleveland. Taylor said Adeniji earned another chance and is expected to get the nod for the Raiders game.

The Raiders’ running game showed some promise with back-to-back games with more than 100 yards before getting stuffed last week against Kansas City. Las Vegas was held to 50 yards on 16 carries with halfbacks Josh Jacobs (7 for 16) and Kenyan Drake (4 for 16) getting little traction. The Raiders rank in the bottom five in yards rushing per game (85) and yards per carry (3.7).

Linebackers were exploited in the Bengals’ past two losses. They were out of position on screens and underneath passes and missed on some big plays. Now Akeem Davis-Gaither (foot) and Jordan Evans (knee) have landed on injured reserve, so depth is going to be an issue.

Markus Bailey is off the COVID-19 list and the Bengals hope he will be ready for Sunday. The situation also turns up the pressure on outside linebacker Logan Wilson and middle linebacker Germaine Pratt, whose strength is not pass coverage.