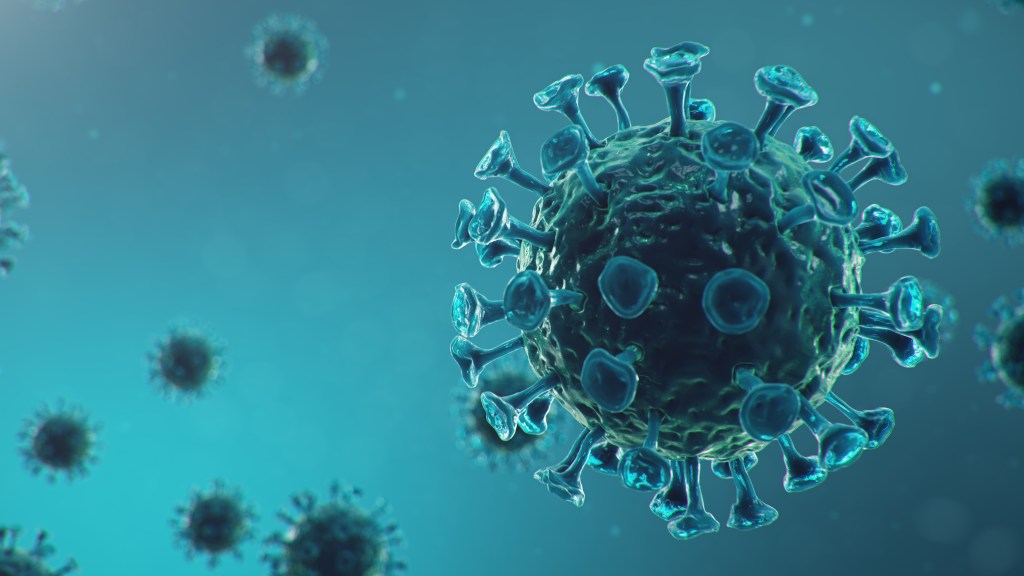 For workers who contract with the federal government

LOUISVILLE, Ky. (AP) — A federal appeals court has declined to lift a ban in three states on President Joe Biden’s COVID-19 vaccine mandate for workers who contract with the federal government.

The ruling comes after a nationwide ban on the mandate for federal contractors was imposed by a federal judge in Georgia last month.

A judge in Louisville, Kentucky, blocked the Biden rule in November for that state and two others: Tennessee and Ohio.

A panel of the Sixth Circuit U.S. Court of Appeals in Cincinnati upheld the injunction for the three states in a 2-1 ruling Wednesday.

“This ensures, while the case continues to proceed, that federal contractors in Kentucky aren’t subject to the Biden Administration’s unlawful mandate,” Kentucky Attorney General Daniel Cameron, a Republican who filed the suit challenging the mandate, said in an emailed statement Thursday. Cameron said in a release last year that federal contractors accounted for about one-fifth of the country’s labor force and $9 billion in contracts in 2021.

The lawsuit from the states claims the vaccination requirement is unlawful and unconstitutional.

The mandate requiring employees of federal contractors to get vaccinated against COVID-19 had been set to take effect this week.

In his ruling in November, U.S. District Judge Gregory F. Van Tatenhove, wrote that “the question presented here is narrow. Can the president use congressionally delegated authority to manage the federal procurement of goods and services to impose vaccines on the employees of federal contractors and subcontractors? In all likelihood, the answer to that question is no.”

The ruling applies only to the three states. The Georgia judge’s order came in response to a lawsuit from several contractors and seven states.

It applies across the U.S. because one of those challenging the order is the trade group Associated Builders and Contractors Inc., whose members do business nationwide. 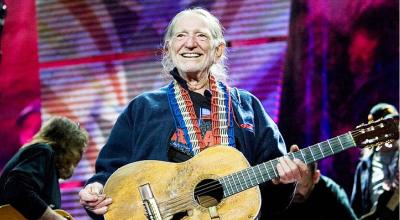 Willie Nelson to perform at Ashland Riverfront in August

BOE member named to state board