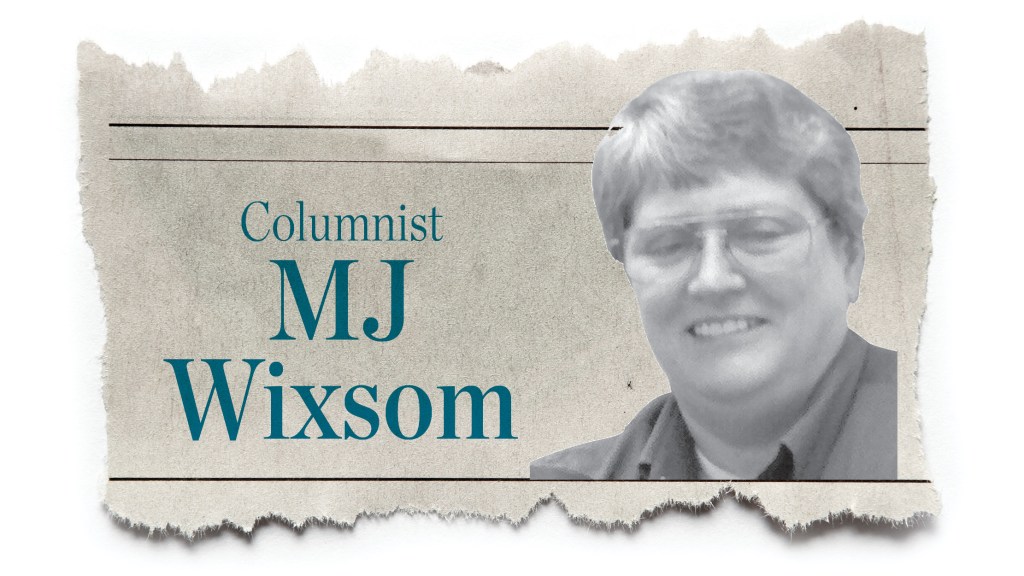 It was a busy Saturday morning when I was interrupted with a sealed greeting card. I could see through the envelope that it isn’t hate mail.

Even though those are rare, most vets are hurt deeply and remember the few that they get. I know I do.

Veterinarians are often accused of not caring, but I talked with a retiring Veterinary Board of Examiners Investigator on Friday, he said it had been very rare for him to investigate a vet that didn’t care. Sometimes, things were not done as they should be, but it was not because the veterinarian did not care. Sometimes they care too much.

That is why my heart skips a beat or two when I get a card. (Except cards that come with food, pretty obvious those are good!)

(Cue: break to get one of the decadent cupcakes from yesterday that I showed such restraint. Yesterday was the restraint. Today, it was amazing.)

But this card was good!

ML, a young Girl Scout, had sent a card thanking us for working with wildlife and had sent a check. She had earned the money by knitting small animals and selling them. I had commissioned a small bear for GAMC’s window for the COVID-19 bear hunts. Various zoos had received other checks from her.

Today, we got one with a nice note. Social distancing is in place, so I couldn’t invite her back for a tour, but I thought I would send some photos of today’s critters. I didn’t think we had a lot of wildlife at the moment and didn’t think it would take long, but we had more than I thought.

In the exotic ward (a room that is kept hotter for reptiles and birds), we have a small turtle.

This eastern box turtle was hit by a car and the back quarter of his shell is broken. The shell is a permanent part of their skeletal system and will have to be surgically repaired.

Unfortunately, I don’t know if the neurological damage to the back legs will allow the turtle to function or even live. For now, the turtle has a temporary splint (think duct tape) over an antiseptic bandage. He is getting pain meds and time to see if the surgery would even improve his chances. If he can’t walk or poop, there are more humane options.

Also in the exotic ward is a dove that has been here for seven-eight months.

The owner has some issues, but will not show up to pay any portion of the bill and get the dove.

We haven’t even asked for a big portion of the bill, but I don’t think you get to leave an animal and not pay a single dime after months and then take it home.

Since we can’t really adopt it out, we treat it like one of ours.

Wildlife is easy. I did my internships. I went to school. Passed my test. Got my rehabilitation license. When wildlife show up, we take it in, we fix it and then release it.

If we cannot fix it, we send it to another facility for an education animal or we euthanize it. Owned and domestic animals are not so simple.

Recently, we had a white duck come in as a wildlife rehab animal. When I came out of the exam room and I saw it, it was too late to send it back as we had a domestic duck.

We still took radiographs, tube fed it and cared for it, but after it was well, we couldn’t release it because it wasn’t wild and we didn’t have a home for it.

After weeks in the flight cage which it shared with the fawns (please leave them alone unless mom is dead or they are hurt), we found the duck a farm.

In the isolation/wildlife room, I took photos of two kittens. They are in under our spay and neuter program.

They will be tested, fixed, dewormed and vaccinated and then adopted. Hopefully quickly. One year, we had seventy some kittens.

One of the other residents in isolation is a screech owl.The staff is not supposed to name them, but somehow, he appears on the daily treatment record as Creed. Creed has a damaged eye. It is not uncommon for owls to come in blind.If they are hit by a car or other major trauma and not killed outright, the eyes are so large (even though they are supported by a boney ring) that they are unstable.

Often the retina will tear and detach from the back of the eye. Since the retina has all the sensors for sight, a detached retina results in blindness. Unlike humans where this is often permanent, sometimes the retina in an owl eye will reattach. That means it is worth giving Creed a chance.

Although the time frame for recovery is usually a year or more to never, so that is a lot of mice at fifty cents to a dollar each.

But as much as the food for the owls, turtles, dove, duck, deer, kittens and others cost, it is not as much as a new resident. At just over four pounds, this baby eats two to three full grow breeder (the largest size rats you can buy) each day.

Now I know that several of you think that it is incredibly cool that we have a juvenile bald eagle, but many of my thoughts center on the fact that he eats $10 to $15 a day in rats and then converts those to muscle, feathers and an amazing amount of smelly poop.

Eagles primarily eat fish but will also eat squirrels, prairie dogs, raccoons and rabbits. We do supplement his diet with fresh fish and all raptor diets with lean, clean, fresh roadkill. These food costs are in addition to the medical costs. We are set up for hawks, falcons, ospreys, owls and the occasional duck, but really, only temporary housing for eagles.

We have set up for him to go to the Raptor Rehab of Kentucky in Louisville, Kentucky.

Almost every adult animal admitted gets an exam, radiographs, medical treatment and care. Many get weeks to months of care.

We do all of this as a community service. We do not get paid by the state or anyone else. This is why we cannot take all of them teach care for most babies.

We still do help lots of wild animals every year. That is why it is nice when people buy shirts or enter our virtual 5K/Paw Walk or send cards with checks. Thank you, ML, and everyone else who helps!

To see in ourselves what God sees in us

EDITORIAL: Now is not time to let down our…