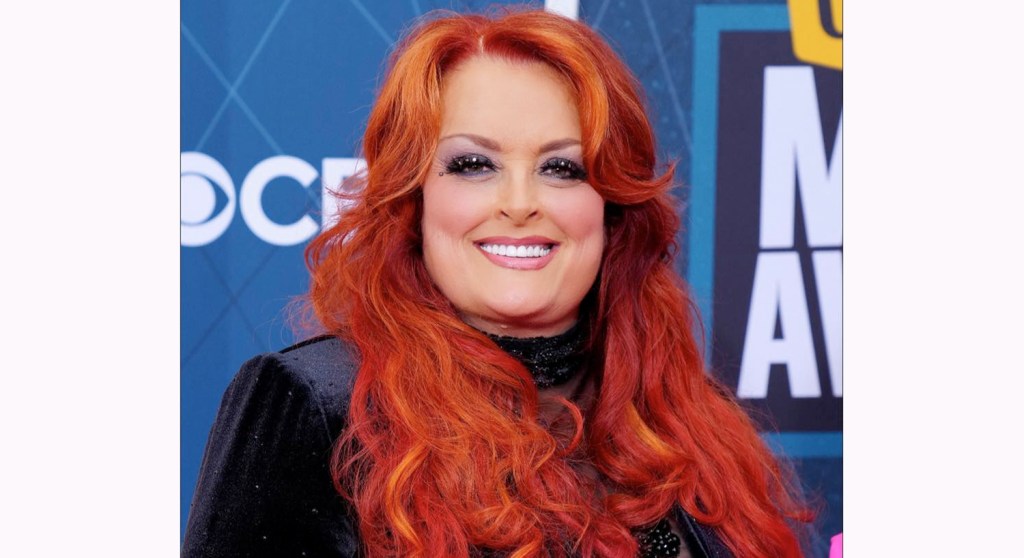 Wynnona Judd has canceled two shows that were planned for the Paramount Arts Center next month. (Facebook photo)

ASHLAND, KENTUCKY — Country singer Wynnona Judd has canceled two shows that were planned for the Paramount Arts Center next month.

Judd, an Ashland native, had originally booked the solo hometown shows before the death of her mother and singing partner form The Judds, Naomi, on April 30.

“In light of recent events, it is with great sadness that we announce the cancellation of the Wynnona Judd shows scheduled for June 23 and 24 at the Paramount Arts Center,” a statement from Etix, who was handling sales for the show, said on Friday.

Prior to Naomi’s death, The Judds had booked a series of shows for the fall.

Wynonna has said she will keep those dates and the shows, now planned as a tribute to her mother, will feature a number of guest artists.