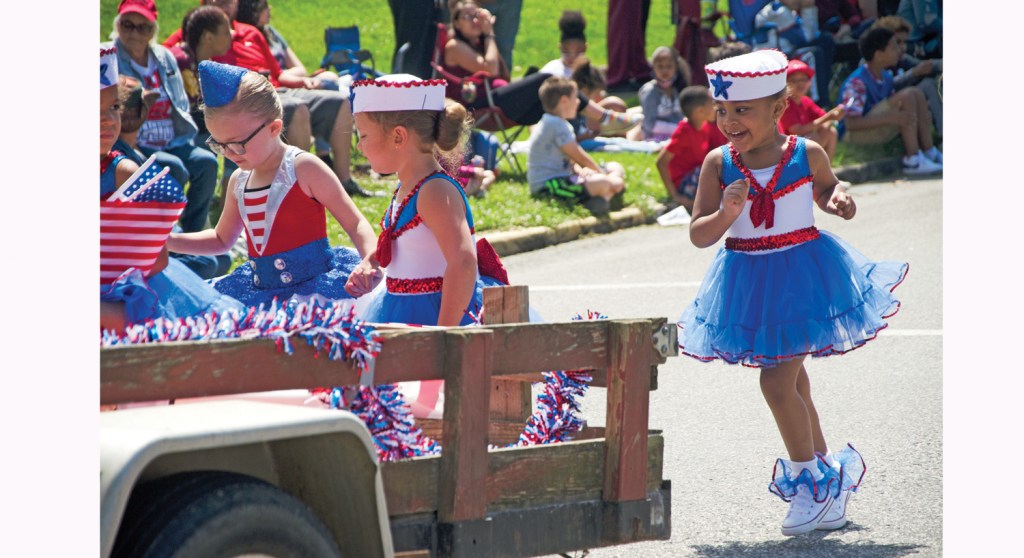 The 154th Ironton-Lawrence County Memorial Day Parade is less than a week away.

Events kicked off last night with the annual past grand marshals dinner and will continue on Thursday, with the Navy Night service, set for 7 p.m. on the Ironton riverfront, featuring keynote speaker Lt. Commander Kirk Morris.

The Ohio Flags of Honor display will return to the Lawrence County Courthouse lawn on Friday, and will remain in place through the holiday.

A fireworks display is planned for Saturday at 9:30 p.m., launched from the riverfront. Area inside the floodwall will be closed for the launching, but the fireworks can be viewed from downtown Ironton.

On Sunday, Woodland Cemetery will host its annual veterans service, which will take place at the Soldiers Plot, beginning at 2 p.m. Keynote speaker will be U.S. Army Sgt. Jared Jenkins, an Ironton native living in Columbus.

And on Monday, the big event arrives, with the parade stepping off at Sixth and Center streets at 10 a.m. The 10 divisions will follow the route, running down Third Street, then turning onto Quincy Street, to Sixth Street and back up Sixth to Center Street.

The grand marshal for this year’s parade is Lori Donohue. The division commander is Joe Sharp and honorary grand marshal is Lloyd Richmond.

For more information on the parade, including its full lineup, see our guide in this weekend’s edition of The Ironton Tribune.