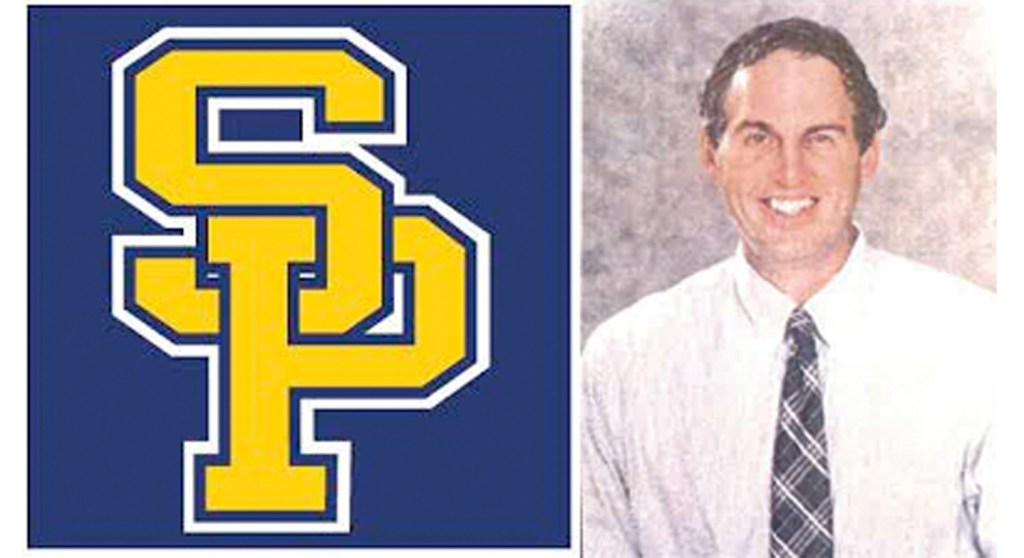 Will start job on Aug. 1

The South Point Board of Education voted on Wednesday to choose a new superintendent.

The board hired Sam Gue, the principal of Rock Hill High School, to fill the position being vacated by Mark Christian, who is retiring as superintendent at the end of the month, having served in the position since 2013.

Gue, whose first day on the job will be Aug. 1, has been principal at Rock Hill for four years and, prior to that, assistant principal there for five years.

He has taught in the Rock Hill and Chesapeake school districts and served for two years as Chesapeake Middle School’s principal.

“I hope to serve the students and staff well and create a shared vision,” Gue said, following the vote.

Gue said he wanted to let the community know that he wants the schools to take a “Love first” approach in dealing with students.

“Every child who walks through our hallways should know they are loved,” he said.

Gue was one of the final three candidates under consideration by the board. He said he was informed he was officially chosen for the job on Wednesday.

“I’m humbled by the board’s support,” he said. “And I thank God for putting me in a place to serve.”

Gue was awarded a three-year contract for the position. The board began its search in May, receiving assistance from K-12 Business Consulting, Inc. (K-12), a superintendent search firm, in the recruiting and screening of potential candidates.

After the board’s consultant developed a superintendent search profile, listing the desired characteristics of a new superintendent that were suggested by district staff members, parents and community members, the board reviewed the credentials of 23 individuals – 10 of whom formally applied for the position. All who were reviewed had school district administrative experience.

The board chose to interview four candidates on June 23. Three finalists were asked to return on June 30 for a second interview.

Before the final board interviews on June 30, a committee of 18 citizens and district employees first had the opportunity to ask each final candidate questions during “Meet and Greet” sessions. The board considered the written reactions submitted by all committee participants before reaching a final decision.

It deserves noting that the observations and conclusions of the committee participants matched the board’s final conclusions.

“Mr. Gue impressed the Board and the Meet and Greet Committee immediately,” Stacey Thacker, board president, said. “He has successful experience as a teacher and as an administrator in rural settings, and he will be a great fit for the staff and community here.”

As the principal of Rock Hill High School, Gue has helped establish two successful student-run businesses inside the school, “The Redmen Roaster” and “Tomahawk Tees,” as well as the school’s “Junior Experience” job-shadowing program.

He recently helped establish a new Athletic Hall of Fame at Rock Hill High School. He also currently serves as President of the Ohio Valley Conference.

“I am excited and honored to be the new superintendent of the South Point Local School District,” Gue said. “I am impressed by the staff’s excellent reputation and by the community’s support of the schools.”

Gue will have a 15-day consulting contract to be utilized in the coming weeks for transition purposes into his new position. 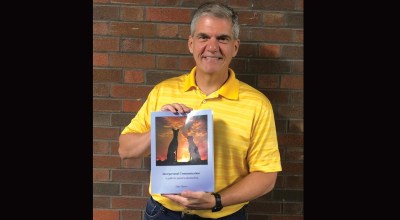 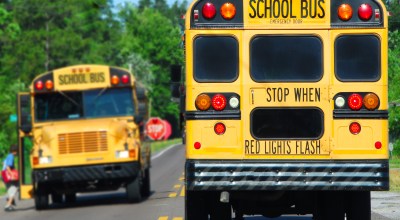