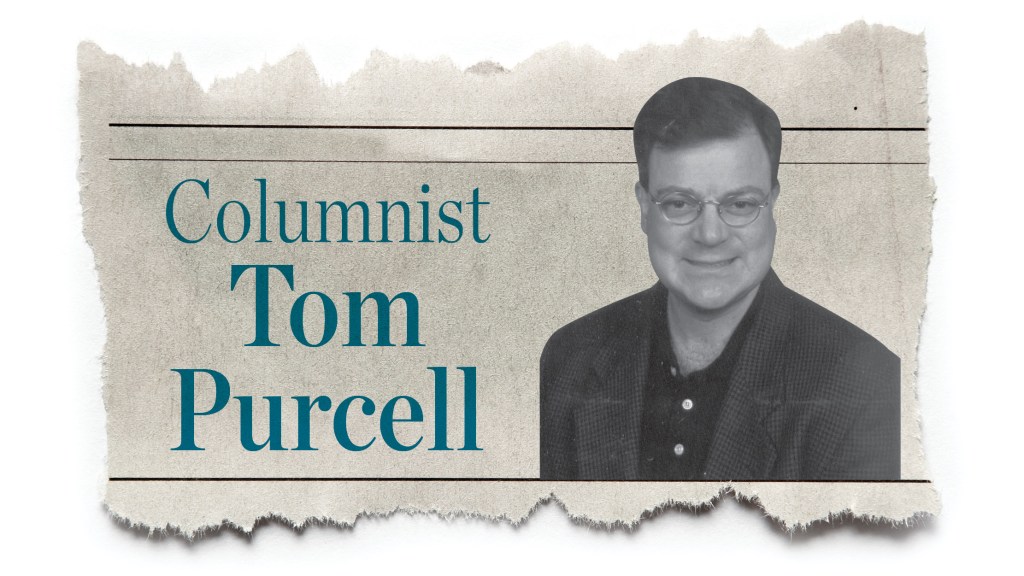 My father turned 89 last month and he’s getting especially sentimental of late.

The other day, from his hospital bed, he said he hoped he’d been a good father.

He said these words with a hint of doubt in his voice.

But he got the question backwards.

The question he should be asking is: “Could his only boy have been a better son?”

The answer to that is a big, hearty “yes.”

So he never knew what it was like to have a big, stubborn fellow like him so heavily involved in your daily young life — someone who’d stop you from doing the many very stupid things inquisitive boys are prone to do.

I know now he was often unsure how to manage my stupidity, because his mother was often at work and he had always been free to do stupid things without a cranky parent correcting him.

When he was about 12, he and his juvenile delinquent pals nearly derailed a trolley car by setting a large stone on the tracks — just to see what would happen.

I just turned 60, but I admit that that is something I’d really like to see, too.

Jail time and public humiliation are the only two things stopping me.

Boys by nature can be really reckless and the best system we’ve ever invented as human beings is to have burly, overbearing dads — dads who had been really reckless when they were boys — to protect them from themselves.

My dad sure had his hands full with me.

I never did jail time, but in my early years I clogged a toilet with an apple core, shattered a picture window with a baseball and hit a golf ball through a neighbor’s window.

As a teen I destroyed more expensive items, such as automotive transmissions, and while speeding through the church parking lot to avoid a red light, I nearly hit our parish priest head-on.

But it wasn’t entirely my fault for driving so fast all the time.

It was my father’s fault for buying a 1979 Ford Pinto that had a powerful six-cylinder motor — a motor that allowed me to burn rubber at will.

At least I was smart enough not to ask him to help me pay for my many speeding tickets, as my driving privileges would have been taken away.

In the modern world, many boys are being raised well by their single moms.

But there are also many boys who suffer the consequences of not having a dad around to stop them from acting on their worst impulses — or worse, becoming gang members who gun each other down for no reason.

When boys don’t have fathers to agitate or drive them crazy — and when fathers aren’t around to discipline or inflict unpleasantness on their sons — the result can be tragic.

But when good dads are around things usually work out in the end. My dad had the satisfaction of seeing me turn out all right (for the most part!) — and I did so because, ultimately, I didn’t want to let him down.
And I still don’t.

I promise to fight every boyish urge to put a rock on the trolley tracks just to see how it turns out.

Tom Purcell, creator of the infotainment site ThurbersTail.com, is a Pittsburgh Tribune-Review humor columnist. Email him at Tom@TomPurcell.com.