Ray Abner holds a heron (commonly called a crane) which he captured in 1965 after finding it floundering with a crippled wing on Storms Creek at Hogskin Bridge. Ray turned to heron over to a game warden for doctoring and eventual release. (Tribune File Photo) 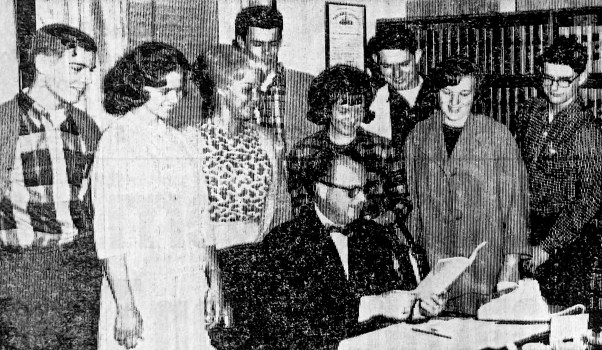 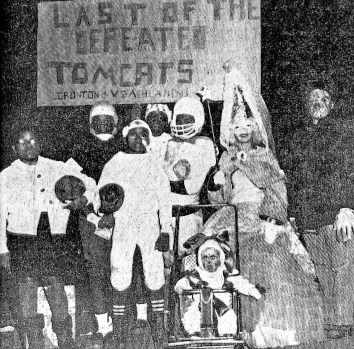 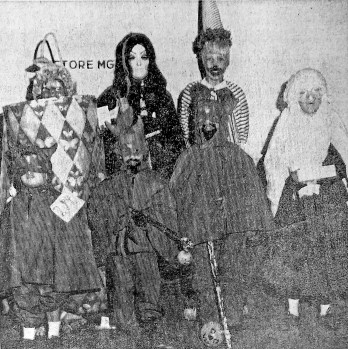