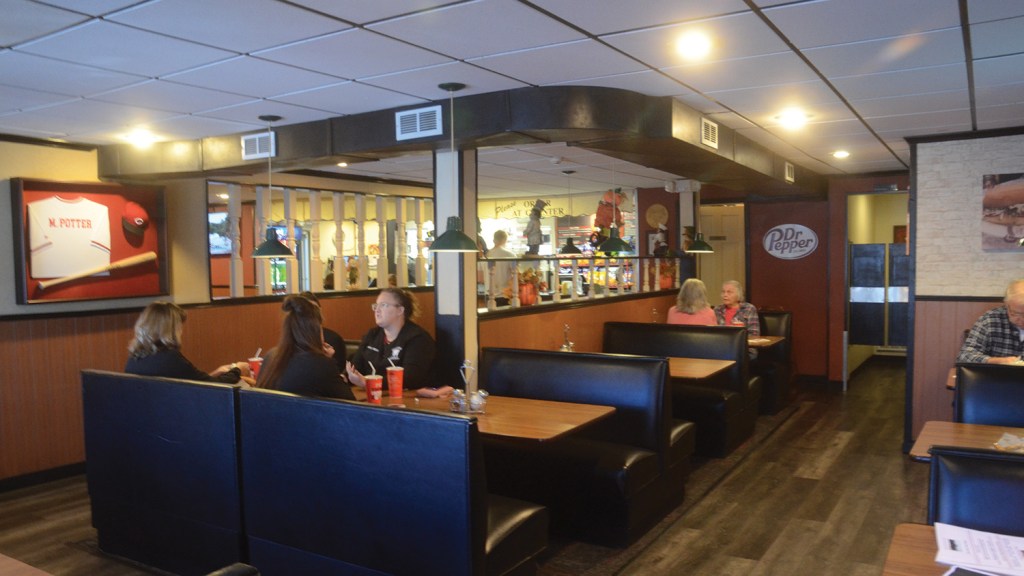 John and Lisa Suitor have owned the Coal Grove Giovanni’s location since 1992 and for 18 of those 30 years they have been voted as Best Pizza Place by readers of the Ironton Tribune.

John said the prime factor in their popularity is “the quality of the product” they are provided by the parent company, which was founded in 1964 with a location in Wheelersburg by the Jim LeMaster, a Catlettsburg, Kentucky native. The company, based in Ashland, has gone on to have more than 100 locations is six states.

“It is due to what Giovanni’s wholesale provides us to work with,” he said. “It all starts with them.”

John has been with the company nearly six decades, starting at the Portsmouth location in 1974.

He said he owes his success to the LeMaster family and all they taught him about the business.

“They gave me a great opportunity,” he said of owning the Coal Grove franchise.

He said his restaurant, which is number two in volume for the chain, has 32 employees and, of those, 20 of them have been with him for more than 20 years.

“One of the keys to our success is to surround ourselves with good, quality people,” he said.

Coal Grove Giovanni’s is always busy, with a good amount of customers enjoying its dining room. They also offer pick-up and delivery.

The location has also endeared it self to many in the area for their contribution to community projects, regularly making donations. The location can regularly be found as a backer of events in the area.

John said he finds it to be a more effective and positive way to spend his advertising budget, giving back, rather than simply putting it toward ads.

“So we choose to do donation schools, churches groups, the Lions Club,” he said. “I’ve always preferred doing it that way.”

With his location being popular for so long with the community and Tribune readers, he said he is appreciative.

“I just want to thank the community for all their support these last 30 years,” he said.