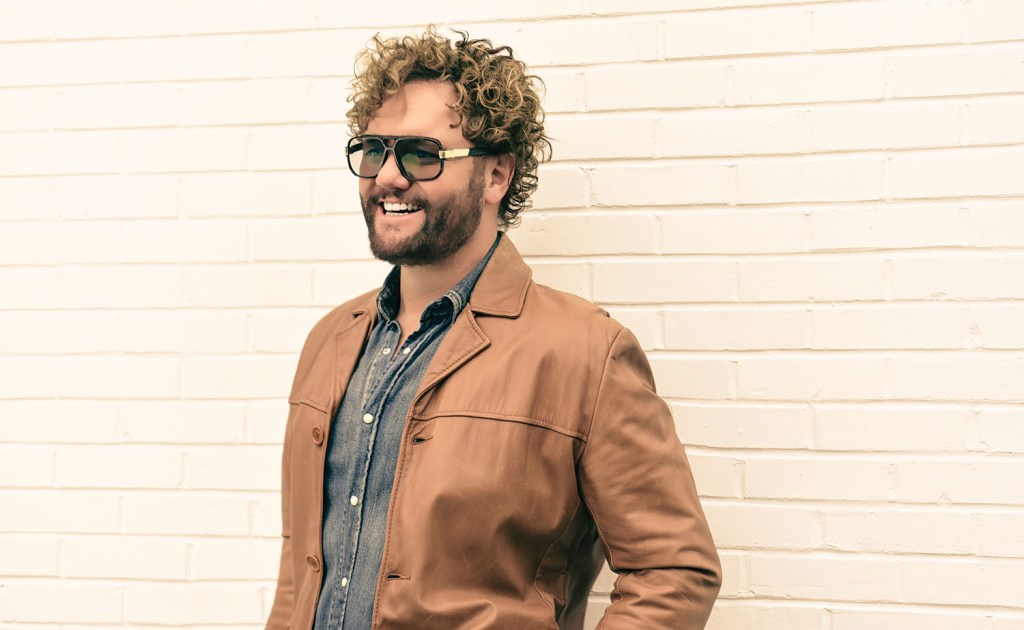 Will be at Paramount on Dec. 18

ASHLAND, KENTUCKY — The unmistakable sound of multi-Dove and Grammy Award-winning recording artist David Phelps will be featured on Sunday, Dec. 18 at the Paramount Arts Center.

This Christmas concert event will be just one stop on the exciting It Must Be Christmas Tour. This special music evening begins at 7 p.m.

Once a childhood musical prodigy from Tomball, Texas, David Phelps earned a bachelor’s degree in music from Baylor University.

Since then, he has become a nationally celebrated vocalist, whose gifts and talents are matched by none.

Perhaps best known as the powerful tenor for the multiple Grammy and Dove Award-winning Gaither Vocal Band, Phelps is constantly building on a career that has already been groundbreaking.

Emerging as a leading voice in contemporary Christian music, Phelps has been winning the hearts of audiences all over the world for more than two decades.

He has performed at numerous prestigious venues across the globe, including the White House, New York’s Carnegie Hall and the Sydney Opera House in Australia.

His electrifying voice has moved audiences from all walks of life, crossing generational and stylistic barriers.

This It Music Be Christmas event is one of a dozen concerts Phelps and his musical entourage will perform throughout the Holiday Season. Many of the songs featured during this exciting evening are included on Phelps’ It Must Be Christmas recording.

The evening will also include exciting renditions of classics like “Angels We Have Heard On High,” “Go Tell It On The Mountain” and “Sleigh Bells,” along with Phelps’ new classics like “Fall On Your Knees,” “Christmas Rush” and “Anthem of the Lord.”

Phelps performs each classic like they have never been performed before, leaving each listener saying, “it must be Christmas!”

For more information, go to www.davidphelps.com or www.paramountartscenter.com or calling 606-324-0007.