BillyBruce, Author at The Tribune 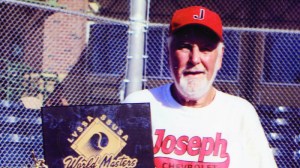 At the top of his game

This just in – Lawrence County has a drug court. I knew nearly every county in Ohio had a court specifically designed to assist low-level ... Read more 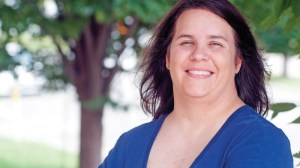 When Ginger Gillenwater was 5 years old, those observing her stellar twirling routine would never have guessed the secrets the young child was keeping. Now ... Read more 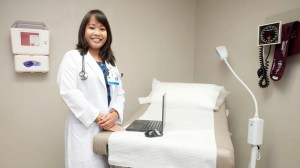 Thuy Nguyen, who works as a primary care physician in family medicine at Bellefonte Primary Care in Ironton, has overcome many challenges to get to ... Read more 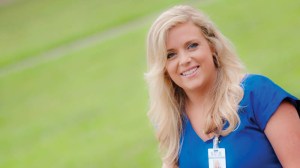 Woman turned tragedy into way of helping others 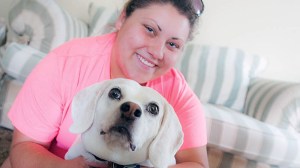 Alli Freeman sat on the cold, rocky ground next to the embankment of two train tracks trying to figure out what happened. Moments earlier, she ... Read more

From 2001 through 2004, former Ironton standout Jason Harmon excelled as a free safety for the Michigan State Spartans. He was one of the best ... Read more 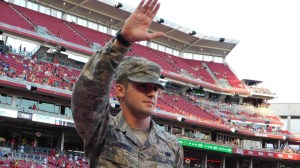 U.S. Air Force airman honored at Red’s baseball game   Remember the scene in “Rudy,” when Rudy’s father, knowing his son was going to be ... Read more

Ashley Witt knows all about pain — how to absorb it, how to inflict it, and, most importantly, how to help others walk through ... Read more