Fight — Eighth and Vernon streets Sunday, officer determined there was no fight but all parties congregated were moved on. 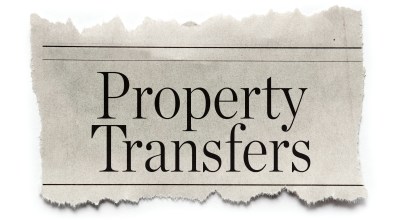