Failure to control – 1100 block of County Road 1 South Point, woman reportedly knocked over 30 mailboxes in Winter Rose Trailer Court, then pounded on the cage of a police dog and yelled at it. Kathren Blackburn, 45, of 1173 County Road 1 lot 15 South Point, arrested for harassing a police dog and taken to jail. She was also cited for failure to control a vehicle and operating a motor vehicle while intoxicated.

Domestic violence – 100 Block of Private Road 54 Proctorville Wednesday, man reportedly threw money at woman, shoved her down, threatened to beat her in the face, suspect named.

Trouble — Adams Street between Sixth and Seventh Street Wednesday, caller advised people were fighting, everyone was gone prior to police arrival. 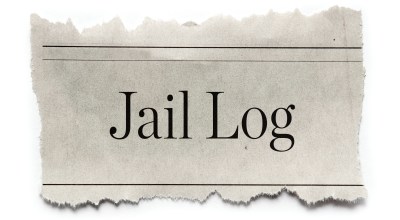